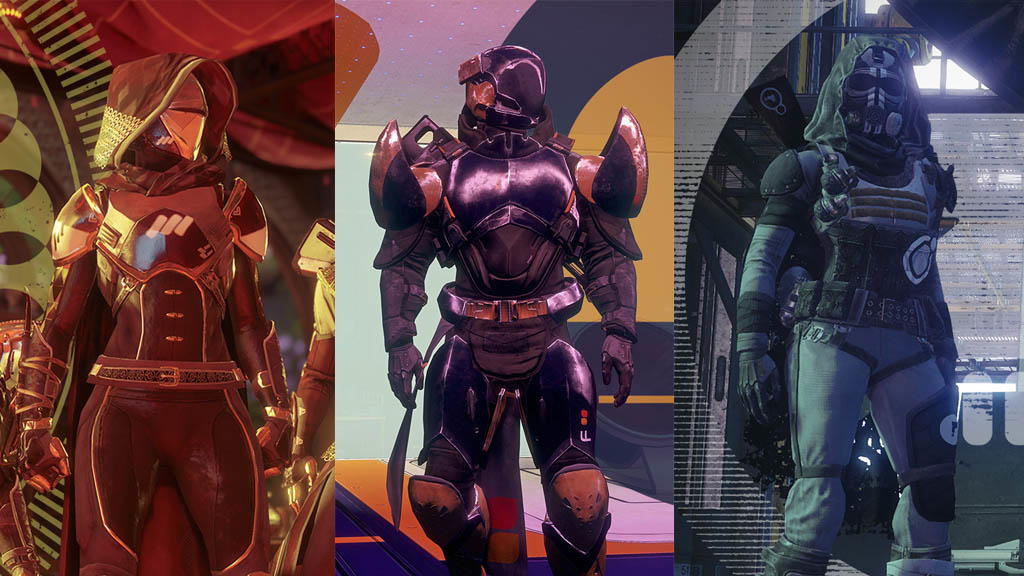 Bungie has announced that they will be launching a special event called Faction Rallies at the next weekly reset, 26th September.

With the Destiny 2 Faction Rallies event you will be able to offer your services to your favourite faction to help them collect resources for their cause.

On the latest This Week at Bungie, designer Tim Williams describes what Faction Rallies is all about;

Each of the factions of the Tower is having a rally to collect resources for its cause. They’re recruiting Guardians to gather supplies for their faction and destroy enemy resources. They’ll offer a suite of rewards to help the Guardians rise up against any enemy threats. As an incentive, each faction has set aside a powerful weapon to entice players to choose their side. The faction whose Guardians collect the most faction packages will be declared the winner. The winning faction will offer the weapon to everyone, but all who pledged loyalty will receive it with a huge discount as repayment for their contributions to their faction’s cause.

Before you can pledge loyalty to your chosen faction you will need to have reached level 20 and have the new Tower unlocked. You can only pledge to one faction per character.

Once you have selected your favourite faction you will then have to return to the wild to complete various activities in support of your chosen faction. You can complete things like Public Events, Lost Sectors, Strikes, clear the raid or compete in the Crucible.

Completing these activities earns you faction tokens that you can turn in to your faction for some tasty loot packages.

As well as some rather nice looking faction armour and weapons, each faction will be offering a special weapon as a reward to be sold if that particular faction wins the Faction Rallies.

Dead Orbit has a Scout Rifle, Future War Cult has a Pulse Rifle and New Monarchy has a Suros Sidearm.

Faction Rallies starts at the next weekly reset time and will run through to the following weekly reset on 3rd October.