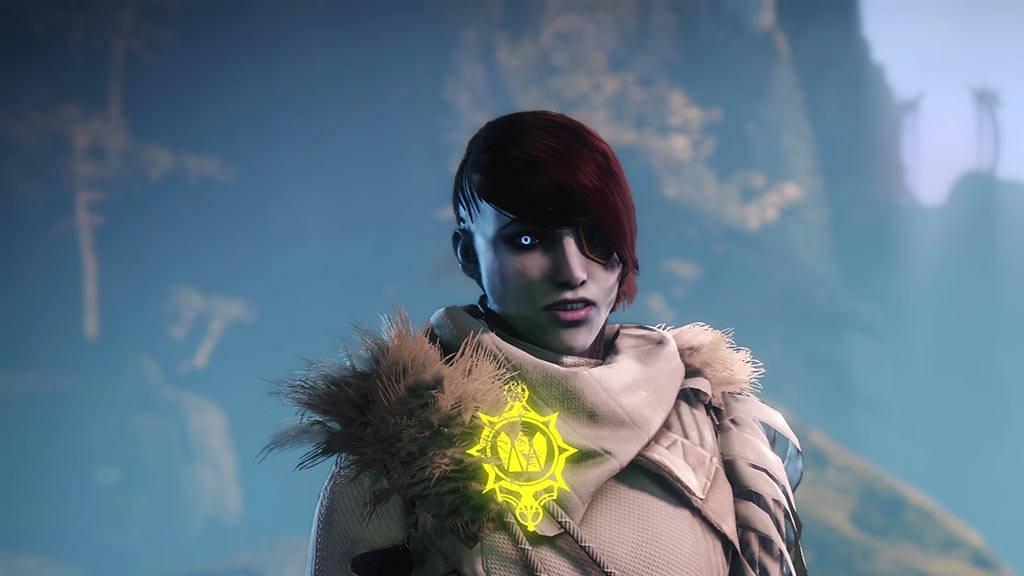 At the end of the main Forsaken story, you will receive a quest called Broken Awoken Talisman. This is the quest that unlocks access to the Dreaming City.

Repairing the Broken Awoken Talisman by collecting Talisman Fragments is the first part of the quest. 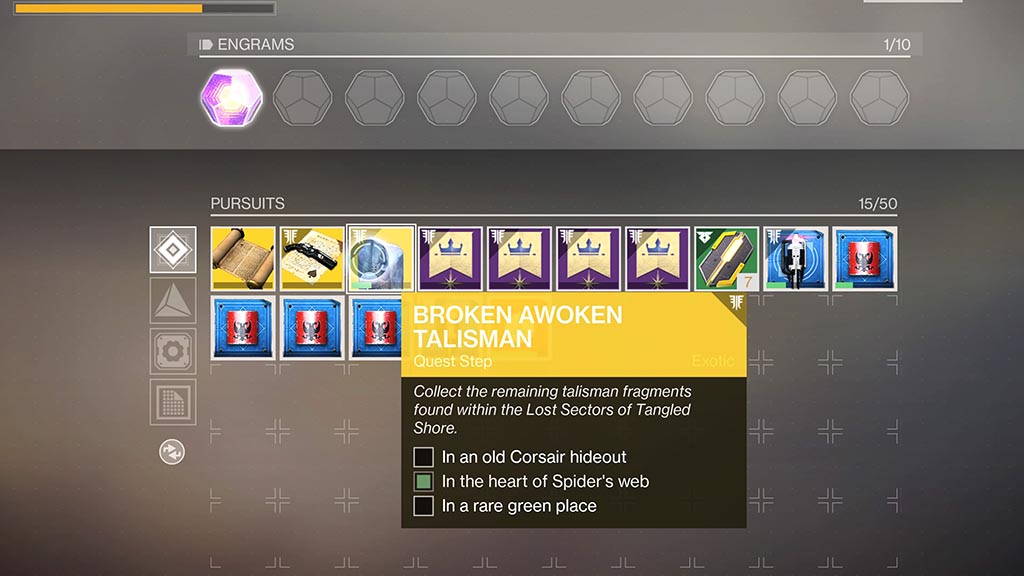 In an old Corsair Hideout

In an Old Corsair Hideout is the Shipyard AWO-43 Lost Sector which can be found in Jetsam of Saturn, to the west of Spider’s Safehouse.

In The Heart of Spider’s Web

In a Rare Green Place

Once you have completed the Lost Sectors and found the Talisman Fragments, the next part of the quest is to kill Taken, to “imbue the talisman with the Darkness you need to open the doorway to the Dreaming City.“

Probably the quickest way to kill plenty of Taken is to play the Lake of Shadows strike which can be found int he European Dead Zone. Strikes can now be selected from the doirector and are match made, so no need to go into a playlist and hope the strike appears.