Home / PS4 / Destiny 2: How to get Weapon Attack Mods for Legendary Kinetic Weapons 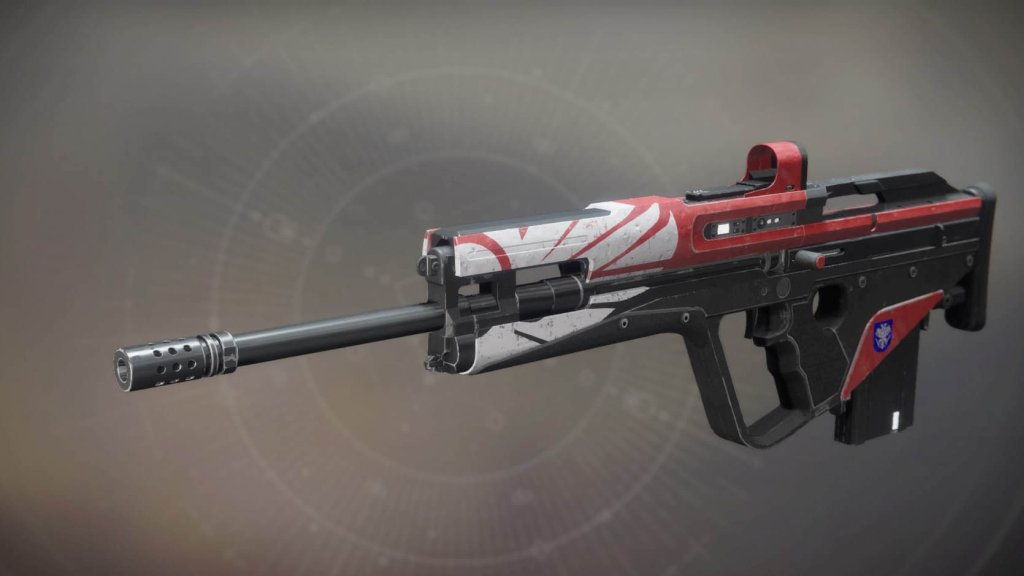 So, you’ve hit power level 280 in Destiny 2 and you wan’t to start playing around with some mods to get your power level that little bit higher.

What doesn’t seem to be on sale by Banshee-44 though is Weapon Attack Mods which can give you plus 5 attack to your legendary kinetic weapon.

You’ve probably seen that exotic weapons come with the plus 5 attack mod already equipped, my Mida Multi Tool on my Titan dropped at 284, it already had the plus 5 Weapon Attack Mod equipped, so technically it was only 279 attack.

My Does Not Compute scout rifle which I got on my Hunter dropped at 281 but it had an empty mod slot, I knew I could get this to 286 if only I could get a Weapon Attack Mod for a kinetic weapon.

Thankfully, there is a way but like most things in Destiny 2, you’re pretty much at the mercy of the RNG gods if you get one to drop or not.

Here’s what you have to do to hopefully get a plus 5 Weapon Attack Mod for your legendary kinetic weapon.

Once you’re at 280 power level, you can trade your blue mods for legendary (purple) mods. If you have a ton of glimmer, buy a ton of random blue mods from Banshee and then use them to buy as many purple mods as you like, usually it’s 3 of the same blue mod for one purple mod.

Next, break down two, or more if you like, purple mods, this will give you Mod Components.

Once you have two Mod Components, you can then go to Banshee and Create a weapon mod.

The chance of a Weapon Attack Mod for your kinetic weapon being created is purely down to RNG unfortunately, you could get it on your first attempt or it could take you twenty attempts. I was lucky enough to get mine after two attempts, however the second time I created a weapon mod it kept giving me mods for energy and power weapons.

As you can see from the screenshot above, I have the plus 5 attack mod on my Scout bringing it’s attack power up to 286.

It is definitely useful to have the plus 5 mod on a kinetic weapon. Before I got the mod I was running with my 284 Mida Multi Tool and I couldn’t use my 282 Wardcliff Coil and increase my power.

The mod only helped me increase my power by one or two levels, for now anyway but it seems that mods will be the way to go to increase your power level as high as it can get.