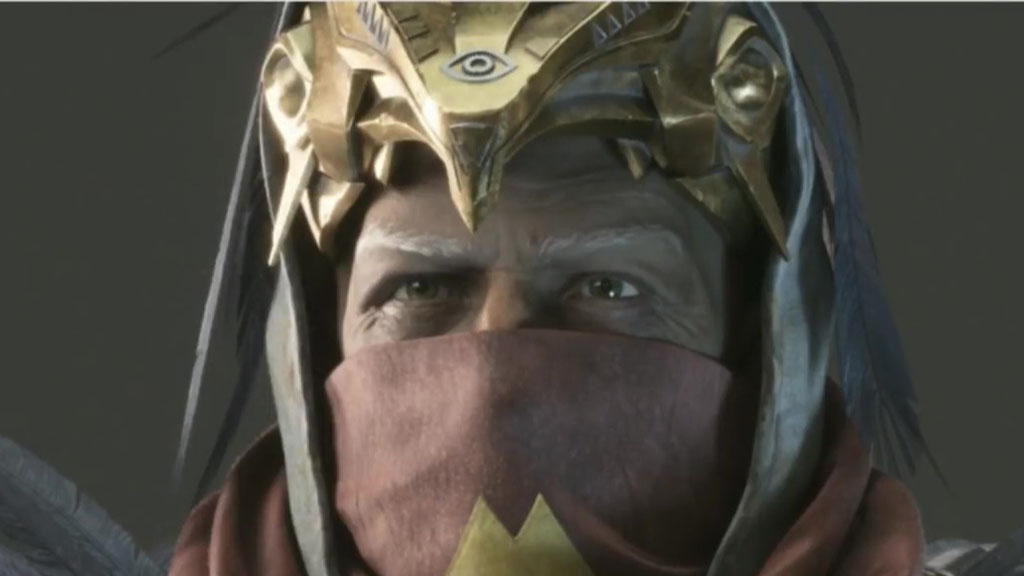 Bungie held a live stream the other day detailing even more info about the upcoming first expansion to Destiny 2, Curse of Osiris. During the stream Bungie revealed a lot of new stuff about Curse of Osiris including new story elements, concept art and the new Raid Lairs.

The Destiny 2 Curse of Osiris expansion takes place on Mercury, here we finally meet Osiris for the first time. Gameplay takes place in a place called the Infinite Forrest which is  a reality engine the Vex use to simulate all aspects of reality. The Vex are looking for something in particular and Osiris is to.

The Lighthouse, which featured in Destiny 1’s Trials of Osiris game mode will also make a return in Curse of Osiris. Instead of being a social space which only the Destiny PvP elite got to see it will now become a social hub. This is where Brother Vance will be located, giving out quests and new Lighthouse Engrams.

We also saw some cool game play of Curse of Osiris showing the main patrol area which will have patrol missions and new Lost Sectors to explore, as well as the aforementioned new public event. From the planet surface we seen that players could enter the Infinite Forest via a Vex gate. The Infinite Forrest pretty much fills the entire core of the planet Mercury.

We also learned that the Infinite Forrest space will change, perhaps each time you enter it, this will tie in with exploring more of the Vex lore so you could be seeing a version of Mercury in the past or a version in the Future.

When details of Curse of Osiris where first revealed it was stated that there would be new “raid content” with the upcoming expansion, from the stream, we learned that the new raid content will be called Raid Lairs.

The Raid Lair which will be coming with Curse of Osiris will take place on the Leviathan and will be called Leviathan, Eater of Worlds. The Raid Lair will take place in the underbelly of the ship with new areas, new puzzle mechanics and of course new loot to earn. Raid Lairs will be a six man activity and according to the developers will be pretty tough content. There will also be a brand new end boss to fight.

We should learn alot more about the various activities and missions that will be in Curse of Osiris within the next couple of weeks as Bungie has a couple of more live streams planned.

In other Destiny 2 news Iron Banner, which will be the second in Destiny 2, will be returning next week from November 21st to November 28th. This Iron Banner will be the last chance to earn Shades of Radegast emblem as it is a season 1 emblem.

We should also be hearing a lot more about the what the future holds for Destiny 2 at the upcoming Playstation Experience event which starts on Saturday, December 9th as Bungie and Activision are listed as exhibitors at the event.