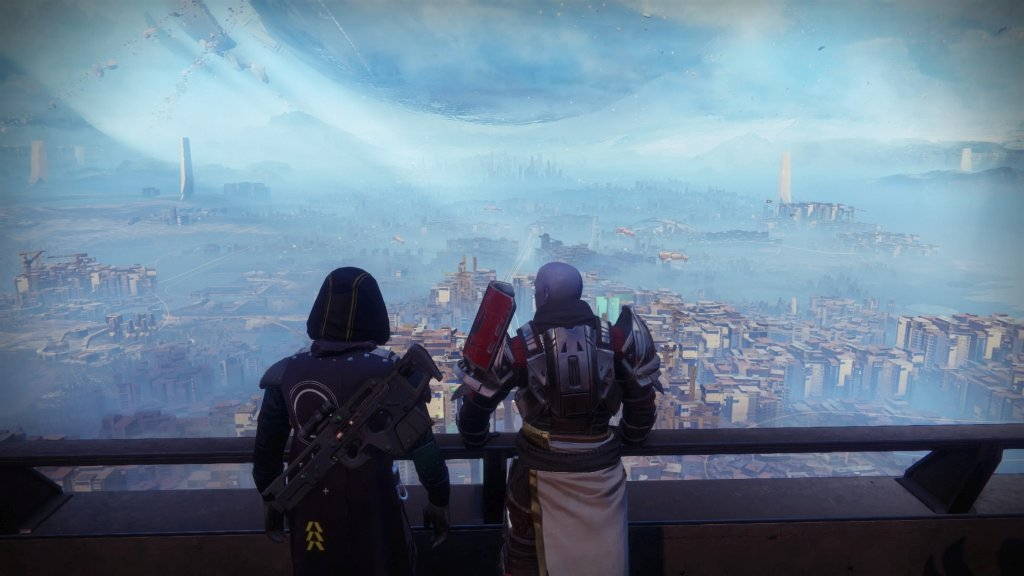 Theres been quite a bit going on in the world of Destiny 2 this week, from the Prestige Raid getting delayed, the first Destiny 2 Iron Banner and lots and lots of complaints from the community. Lets take a look at some of the Destiny 2 news for this week.

Bungie delayed the launch of the Prestige mode of the Leviathan raid earlier this week. The Prestige Raid was supposed to launch on Tuesday the 10th of October but due to an exploit found within the raid which could have cast doubt on the legitimacy of the worlds first team to complete the Prestige Raid, Bungie decided to postpone it until next Wednesday, October 18th.

In yesterday’s This Week at Bungie, Bungie said they are still working for a permanent fix for this exploit but they have created a way to detect if a team used the exploit, thus allowing Bungie to verify and clean and legitimate Prestige Raid clear for those racing for worlds first. Due to this, the Prestige raid will not be delayed again and will launch on Wednesday 18th October at 10am Pacific Time which is 6pm BST.

The first ever Iron Banner in Destiny 2 was also released this week and it drew a lot of complaints and salt from the Destiny community. The complaints centered around the token system, where by tokens are rewarded at the end of a match instead of Iron Banner gear.

Iron banner really has taken a bit of a pounding this week from Destiny fans and it is clear that this approach to the game mode is not welcome by many loyal Destiny 2 players, let’s hope Bungie can rectify these issues by the time the next Iron Banner rolls around.

On the positive side though, a new map was released with the Iron Banner launch this week.