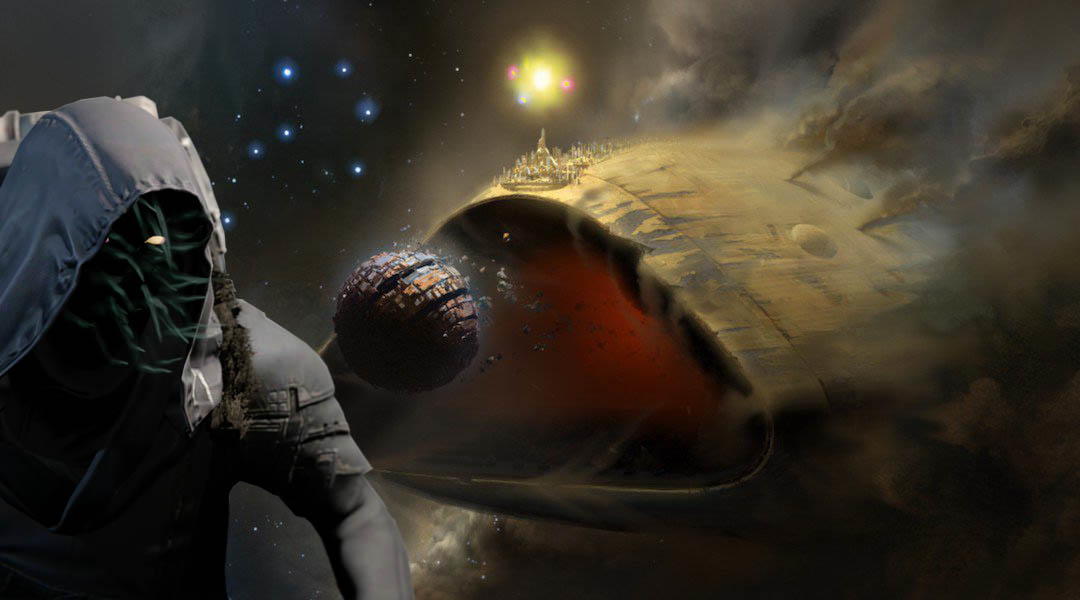 Destiny 2’s first raid is out tomorrow and Bungie’s Luke Smith has recently tweeted that the new raid called ‘The Leviathan’ will have a power level of 260 – 280.

A slightly lower power level than expected, but this is a good thing as it means more people will have access tot he raid.

Xur, Agent of the Nine will be returning to Destiny 2’s new worlds on Friday 15th September, no doubt bringing with him some desirable exotic weapons, armour and other wares.

Which currency he will be accepting for his goods is still a bit confusing however. The leaked pages from the official Destiny 2 strategy guide which surfaced shortly before the Destiny 2 launch, stated that Xur will accept Legendary Shards as a currency, however Strange Coins have been discovered in the Destiny 2 database.

The description for the Destiny 2 Strange Coins, which are now Legendary and not rare reads “A curious artifact of the Nine. Present it to Xûr during his weekly visits for a reward.”

The word “reward” in the description leads me to believe that these new Strange Coins could be some sort of currency obtained from the new Trials of the Nine, perhaps if you win matches or get a  certain amount of wins on a ticket you are awarded these Legendary Strange Coins to give to Xur and he gives you a reward in return.

Finally, Destiny 2 servers are undergoing maintainance today but should be back up and running at about 6pm – 7pm GMT.