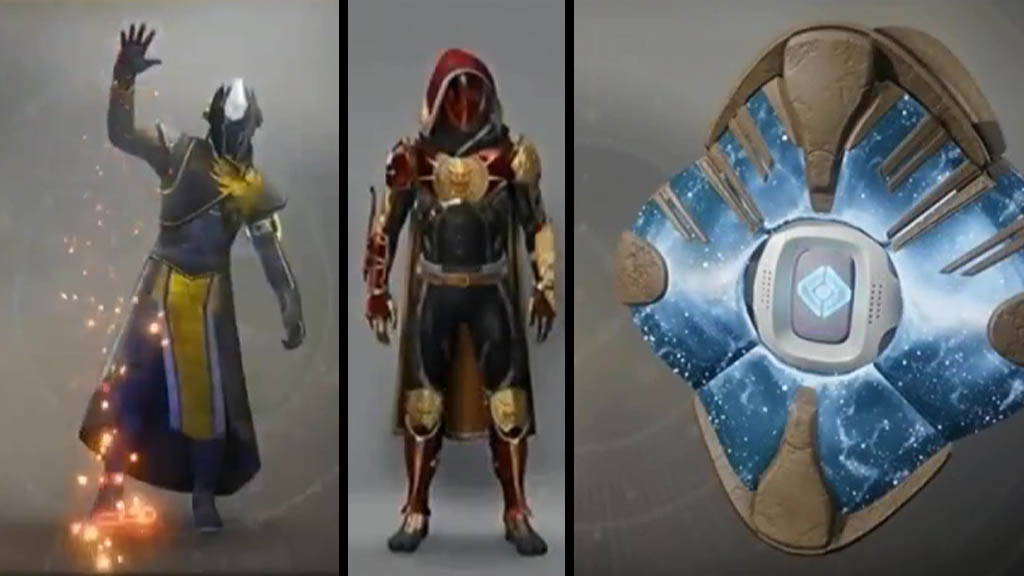 Bungie hosted a panel at TwitchCon 2017 on Friday, on hand from Bungie was Community Manager Deej and two of the games developers. The purpose of the panel was to allow Bungie to explain What Destiny 2 Seasons are.

The Destiny community has been starved of things to do in the game as of late, with a large amount of players hitting max power level and blasting through end game content such as the raid and Trials of The Nine. Destiny 2 Seasons will bring additional things to do as well as earn, so hopefully these things, if rolled out regularly, will keep the community happy.

So, what are Seasons in Destiny 2? Well, we know we are currently in season 1 and there will be four season in total though out year one of Destiny 2. There was no mention during the panel about when season 2 will start but we do know that The Dawning event, which was also a Destiny 1 event which took place between December 13th 2016 to January 3rd 2017, will be coming in season 2 so it is possible that season 2 will start when the first DLC drops in December. 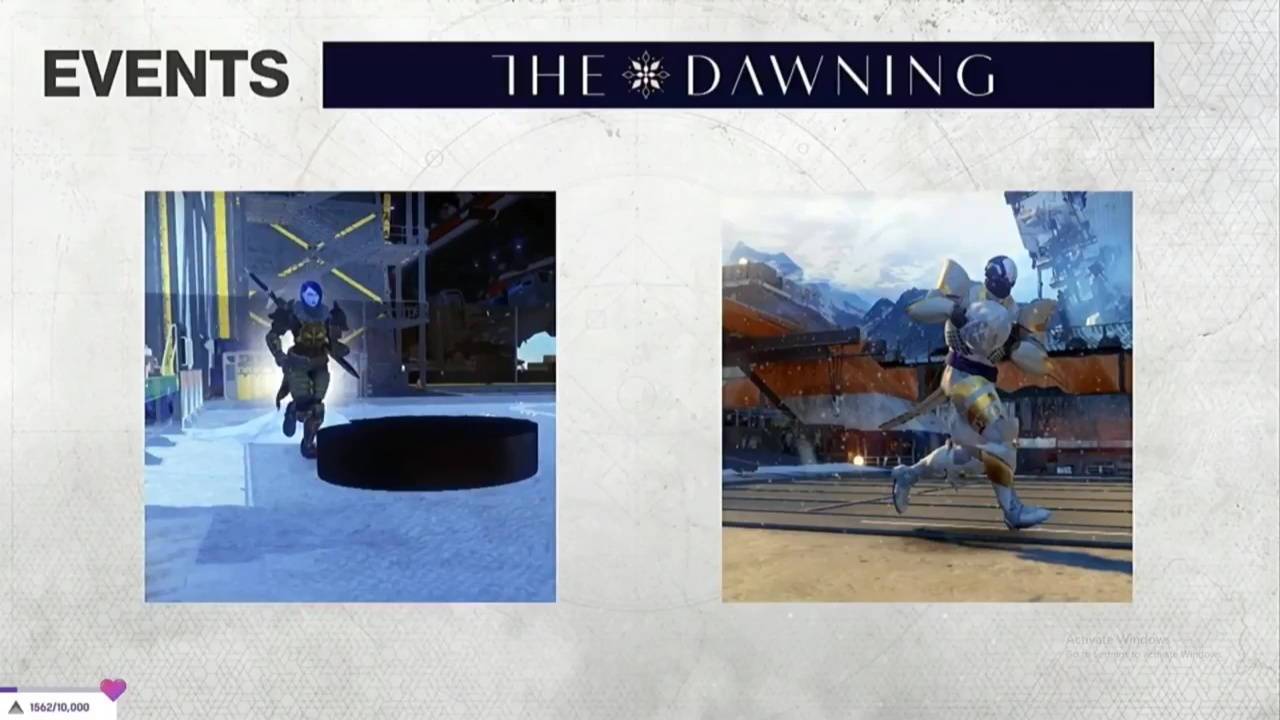 Seasons will also have a different theme. Season 2, which brings with it The Dawning event, sounds like it will have winter theme, with snow everywhere and snowballs that can be picked up and thrown. The Farm will also be getting some attention during The Dawning, there will be snow forts and snowball piles so you can some snowball fights with your fireteam. There will also be snowballs placed around the various worlds and in some strikes and they can be used to throw at enemies. 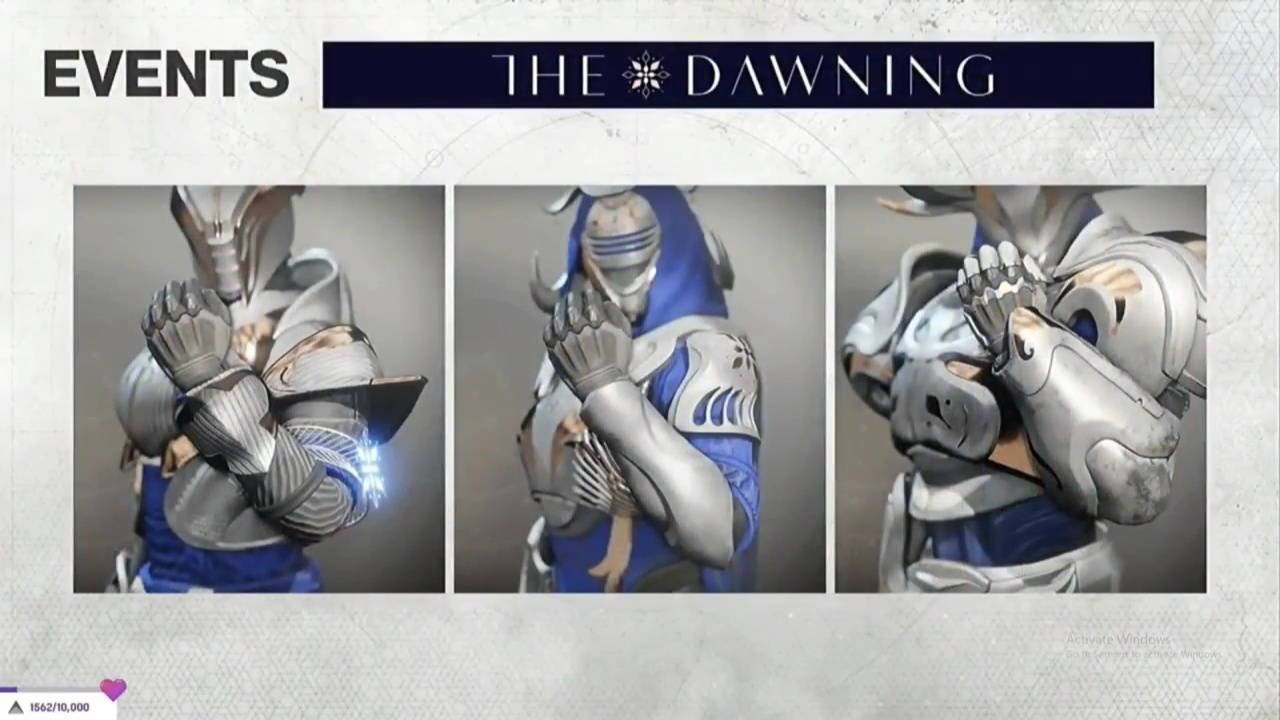 Also coming with the dawning will be all new weapons, armour and shaders.

The Bungie panel also discussed Rituals, these are events like Iron Banner and Faction Rallies. We learned that there will be one more Iron Banner in Season 1 and that season 2 will bring some changes to Iron Banner. 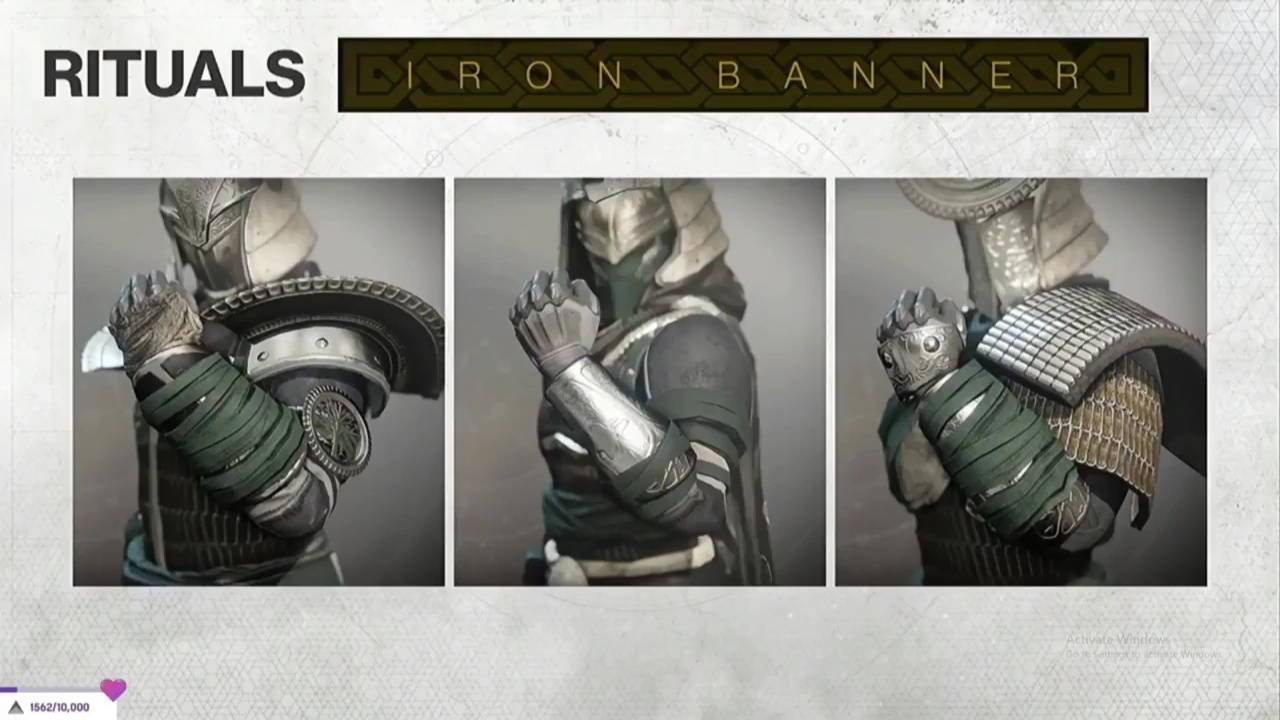 With season 2, Iron Banner will have armour ornaments which you can earn by completing certain objectives, for example winning ten Iron Banner matches. The panel also mentioned that there will be some new Iron Banner weapons, for example, the current Iron banner Hand Cannon is a kinetic weapon so you might see the energy weapon version of that. The panel also discussed that perk on the weapons may change from season to season, this will bring back some much-needed variety and make the pool of weapons larger.

Another positive improvement to Iron Banner will be the ability to direct purchase items using tokens and legendary shards, instead of just getting RNG drops from reward packages. 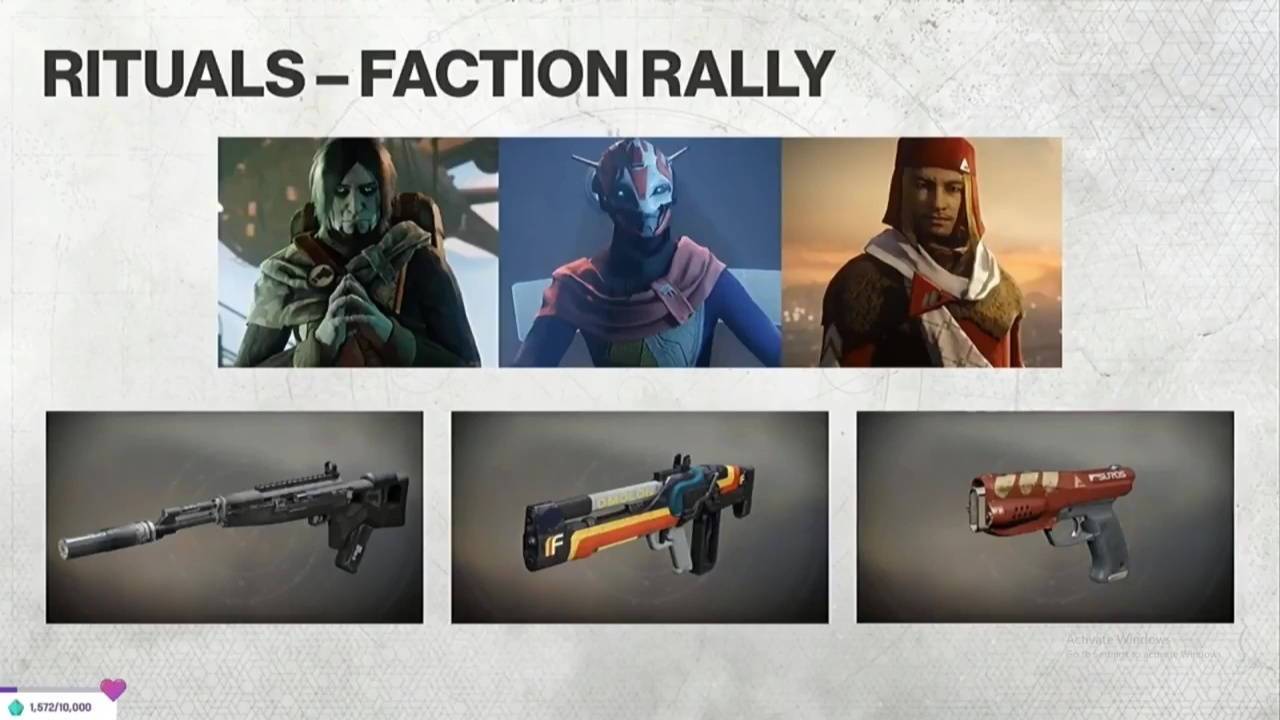 Faction Rallies will be another ritual that you can participate in and earn some sweet new gear.  As well as being able to earn the base set of faction armour from reward packages, you will be able to earn other faction specific armour sets by pledging allegiance to your favourite faction and completing certain tasks for that faction.

The Bungie panel also briefly talked about this new thing called Clarion Calls. Clarion Calls will be a limited time event in which you can earn extra rewards. The panel mentioned that during the first Clarion Call you can earn double XP if you do any activity with a clan member on your fireteam. 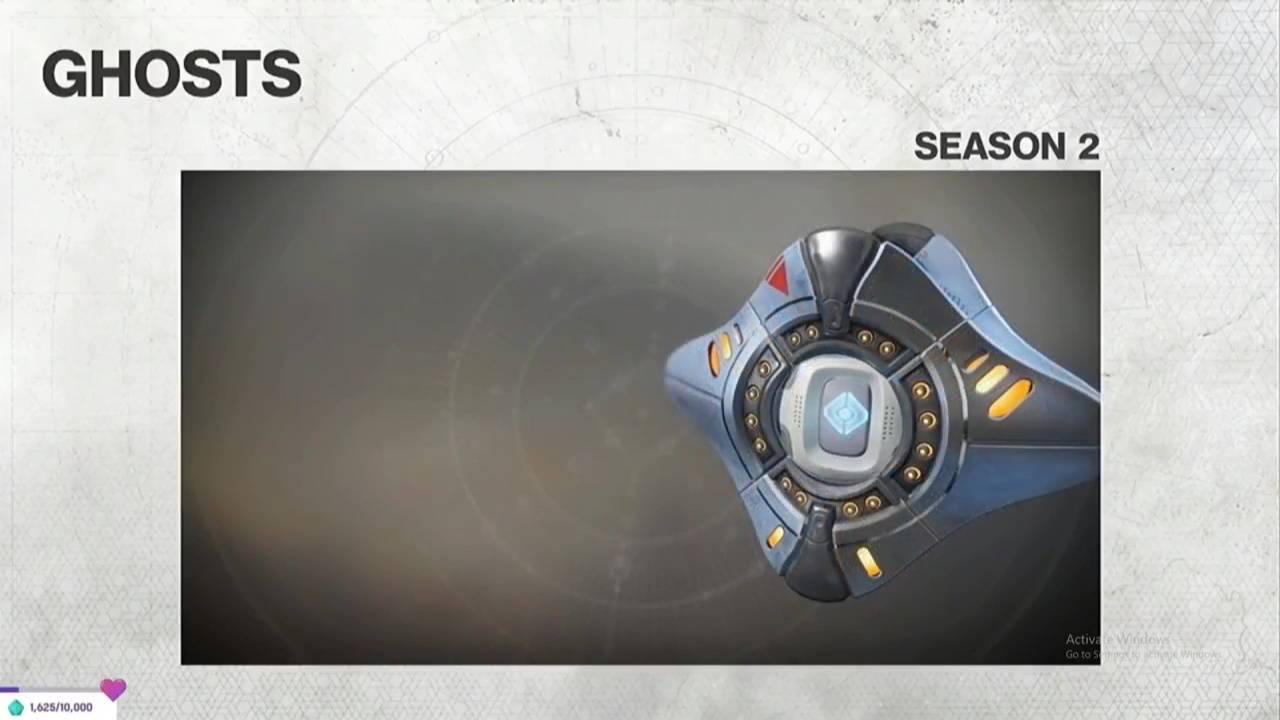 As well as all the awesome stuff above, new season will also bring new exotic cosmetic items such as emotes, ships, sparrows and ghosts. These new items will be able to be earned through Bright Engrams, the double XP from the Clarion Call will be handy here or you can buy some silver.

There will be a new emote called the Mic Drop which looks really awesome and some of the new ghosts look pretty cool also.

By the sound of it, the cosmetic items you can find in Bright Engrams will change from season to season and the exotic items will no longer available once the season ends, in other words, there will be exotic stuff unique to each new season.

Destiny 2 seasons actually sounds pretty good and is certainly a step in the right direction for the game. Unfortunately there was no mention of actual proper content updates such as private matches, new areas or anything like that. I guess we will have to wait until the first DLC to see any new, proper content.

Check out some screenshots from the TwitchCon event below. The screenshots show some of the new armour and weapons as well as the new exotic ships and sparrows and the really awesome looking ghost shells.