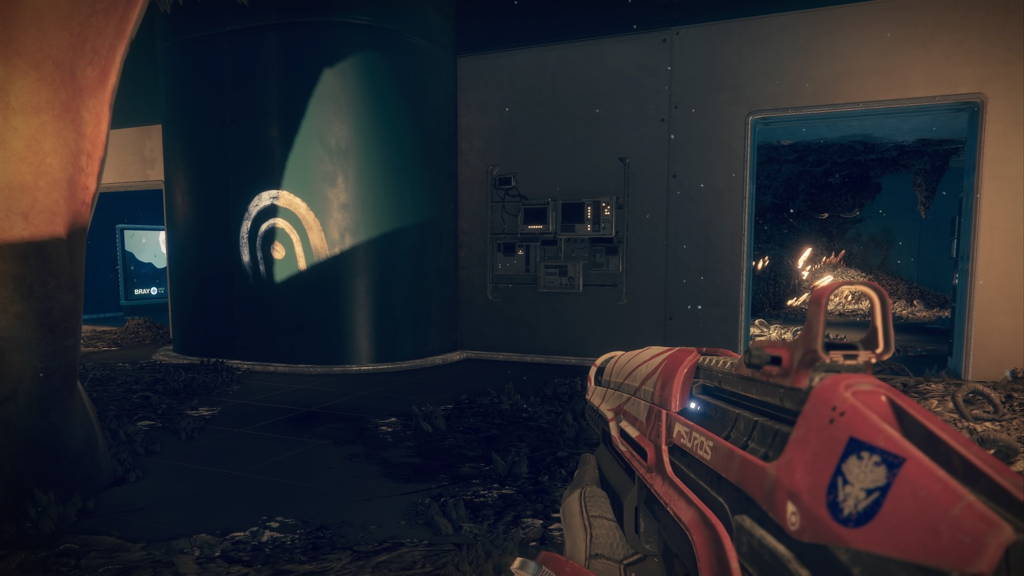 Destiny 2 Lost Sectors are like mini dungeon areas wehre you kill some enemies and then kill a boss to get access to a loot cache.

With the new Warmind expansion there are two new Lost Sectors located on Mars. One in Braytech Futurescape (Core Terminus) and one in Glacial Drift (Ma’adim Subterrane). 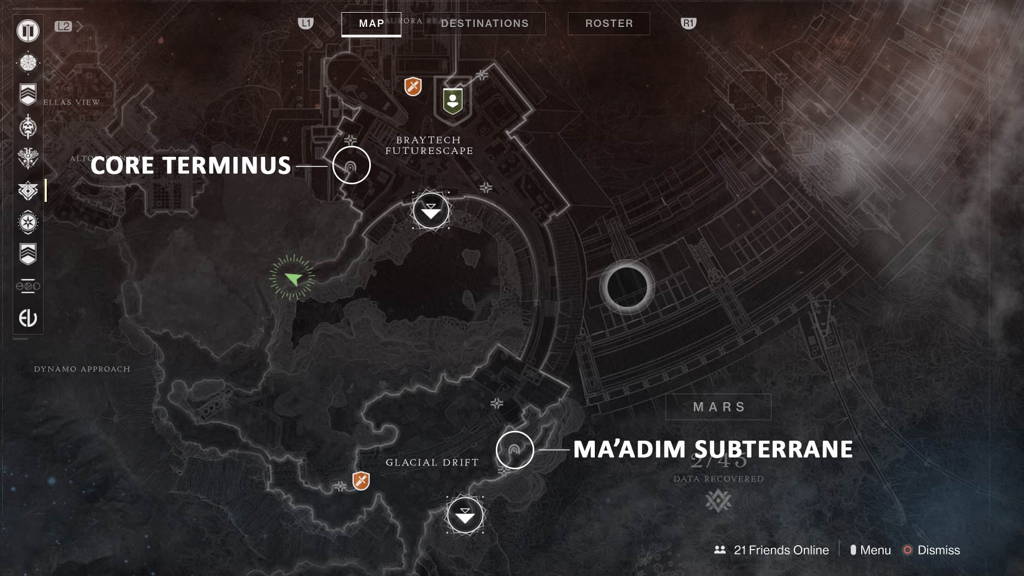 You’ll probably want to loot the lost sectors as early on as possibly during the Warmind campaign as they most only drop blue (rare) gear which will be pretty useless to you once you’ve got your power level past a certain point.

Core Terminus Lost Sector is located at Braytech Futurescape in the northern part of the Mars map.

From the Braytech Futurescape landing zone, head left until you see a building with the number 02 on it. Head in this entrance, you will meet a Hive Knight and a couple of Acolytes, dispose of them then head up the stares to enother doorway. Go through the doorway and turn immediately to your left and you should see the Lost Sector entrance.

Head in to the doorway to the right of the Lost Sector symbol and you will now be heading down in to the Core Terminus Lost Sector.

The boss in Core Terminus is a huge Hive Knight called Keresh, Champion of Xol.

The enemies in the boss section aren’t particularly difficult so there’s no need to worry about having a certain loadout or anything. It can be easy to get overrun so using your super is always a good idea if there’s too many Hive.

Once you’ve killed the Ice Hive and the boss you’ll have access to the Lost Sector loot cache. The loot isn’t particularly great, I got 2 blue (rare) items, 6 Mars Tokens and some glimmer, so it’s definitely best doing the lost sectors earlier on.

Ma’adim Subterrane Lost Sector is located on the eastern side of the Glacial Drift region in Mars.

From the Glacial Drift landing zone, head up the right edge of the map, up a hill and round a rock face until you see a cave like entrance, this is the entrance to the Ma’admin Subterrane Lost Sector. 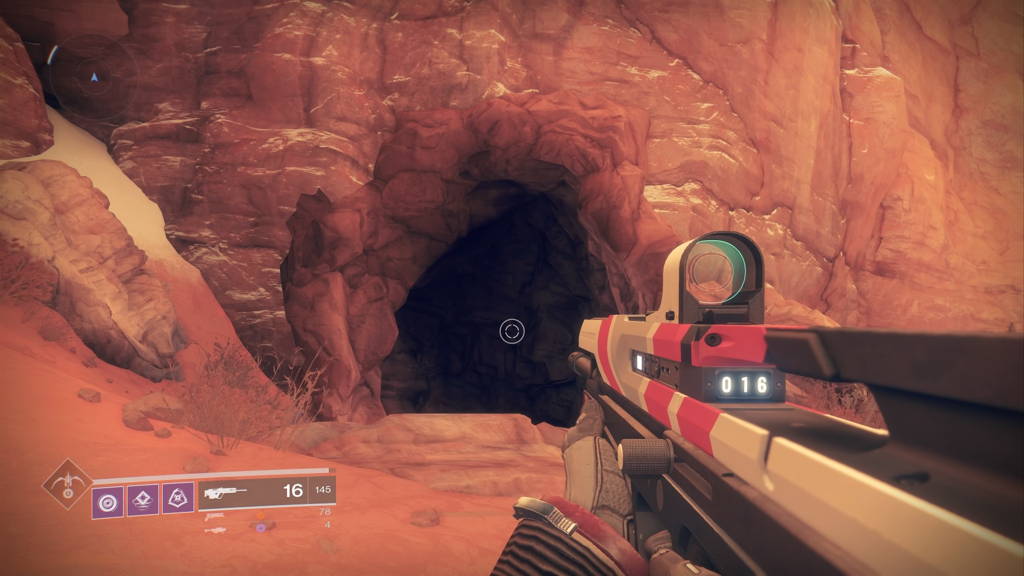 Head in to the cave entrance and you’ll now be heading down in to the depths of the Ma’admin Subterrane Lost Sector.

Ma’admin Subterrance is all Cabal enemies. In the first section you’ll encounter some Legionaries, Psions and Cabal War Beasts. Also in the first section, just as you enter, to the right is a scannable ship which Ghost will tell you belongs to Prince Uldren (the Reef Queen’s Brother), so it’s possible we might be seeing from him again in a future Destiny 2 expansion.

Once you’ve cleared out the first section, head up and across a rock bridge to the next area. In this area you will enoucnter a couple of meat cleaver weilding Cabal Gladiators, dispose of these guys and there will also be a few Psions and a Phalanx.

The next area is the main boss area where there will be a ton more Cabal enemies ranging from Psions and Gladiators to Phalanx and Legionaries and of course the big boss himself, Valus Dulurc.

Valus Dulurc must be Valus Ta’aurc’s twin brother as he has the same super fast firing Gatling Gun weapon, so take take cover when needed and melt the boss down with power ammo and supers.

Once you’ve killed the Cabal enemies and the boss you will access to the Lost Sector loot cache. As with the Core Terminus Lost Sector the loot isn’t going to be great, a couple of blue items and some tokens so it’s best to complete the Lost Sector early on so that the blue items might actually be useful in helping you to level up your power level.