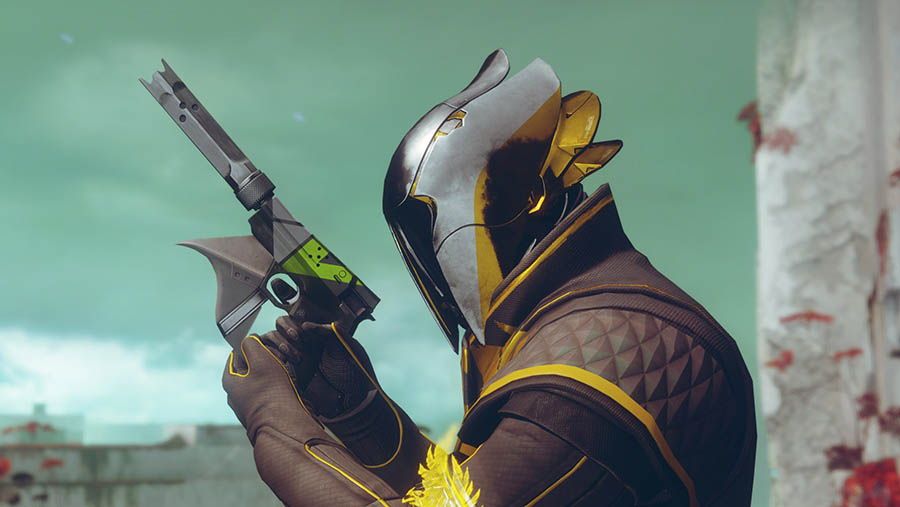 Destiny 2 Game Director Luke Smith recently revealed in an interview with Mashable that Destiny 2’s weapons and armour will have set perks and stats.

This means that Destiny 2 will most likely be less of a grind compared to Destiny 1, where you could play the same activity over and over on the hopes of getting some god rolled weapon to drop.

The question is, will this be a positive or negative thing for Destiny 2?

On the positive side there are players saying less grind is good for the game, with one Guardian stating “I want o spend my play time using my cool gun, not desperately trying to get my cool gun.”

On the negative side some players are claiming that no randomised perks could hinder the replayability of the game.

I am kind of on both sides on the discussion.

During a lot of Destiny 1 I never particularly bothered checking perks on my legendary weapons, it wasn’t until the time that Felwinters Lie became the ultimate PvP shotgun that I started paying more attention to perks and then again when Matador 64 made a re-emergence I needed that full auto with all the range perks I could get.

Theres one thing for sure, Destiny 1 was, at times, far too grindy. Take the exotic sword quests where you had to collect 100 planetary materials, jesus that took forever.

On one hand I agree that less grind is probably a good thing but even though Bungie is making getting decent weapons less grindy by removing random perk rolls, I am still willing to bet that there will be quests and bounties that will have you kill x amount of this or complete x amount of that or collect x amount of this thing, these things are what I consider to be too grindy.

So, yes it will make the game a bit better with no random perks I suppose after all according to Luke Smith it is to make balancing the game a wee bit easier. But also think that it could hurt replayability, especially for the hardcore players who have all the time in the world to grind for things.

I suppose it will bring the excitement of getting a particular weapon to drop back to the moment the weapon drops, rather than being kind of meh, until you check the perks.

Bungie is however working on stuff to make the second, third, fourth, etc drop of a weapon more exciting. “How can my second, third, and tenth Better Devils hand cannon be interesting? That’s a question we should be asking and answering as quickly as we can,” said Luke Smith.

unfortunately though it does looks like Bungie may not be able to answer those questions before release day with Luke Smith also stating that they have “ideas” on how to make your 1000th drop of the same weapon a bit more exciting but whatever those ideas are they might not make it into the game before launch.