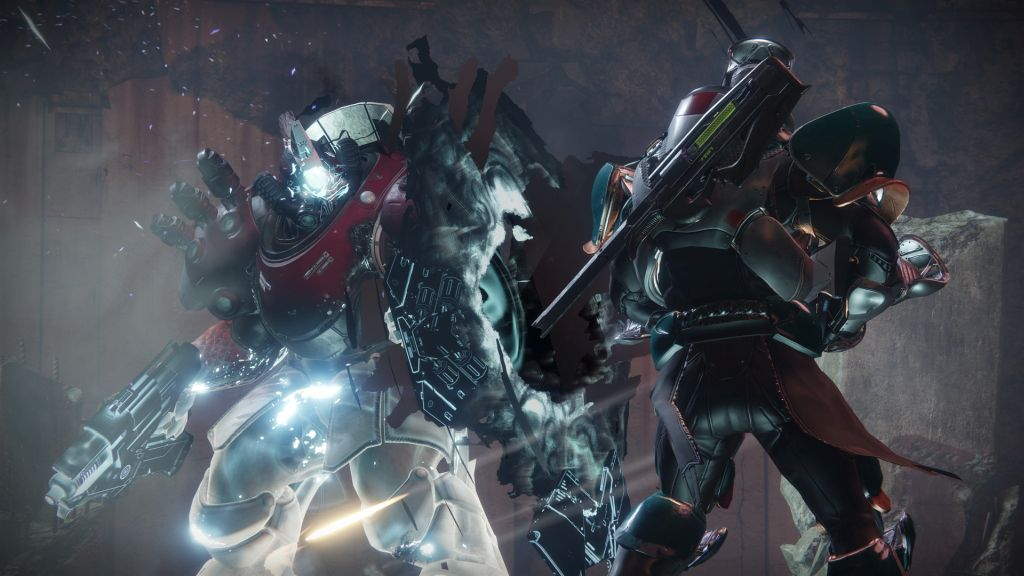 A Reddit user by the name of kapowaz has posted some new Destiny 2 information over on r/DestinyTheGame which comes from the latest issue of Edge magazine. Edge issue 310 has a Destiny 2 cover and feature and it the reviews reveal that Destiny 2 has over 80 Missions and PvE activities as well as other juicy information.

It hasn’t been specified how the missions and activities break down, i.e. how many of the 80 missions and PvE activities are story/campaign missions and how many are other quests. In the Edge article the reviewers did state that each activity was substantial in length, challenge, story and reward which is really good news.

Edge also revealed in the article that at one point Bungie had so much new content for Destiny 2 that at one point in development they realised they had more content than progression, but this has subsequently been fixed.

New details where also revealed about how Nightfall’s will now work in Destiny 2. The Edge article states that Nightfall strikes will now have a time limit which will vary by strike, with one example given of 13 minutes. This will mean that efficiency and preparing a strategy beforehand will be essential.

The Edge article also states that the Destiny 2 Beta did not have the final implementation of how energy weapons will work in the game against AI enemies. When energy weapons are fired at enemies with an elemental shield and the shield deplete’s it explodes, nuking any enemies that happen to be nearby.

The article also revealed that players will obtain a Warlock Exotic chest piece whilst playing through the campaign and that lets you hover in the air and getting kills while hovering will recharge your grenade quicker. The article also mentions the Hunter class and although the Edge reviewers were asked not reveal too much, apparently they are happy the class will shape up pretty well.

Popular Destiny YouTuber More Console has released a video where he goes into further details about the information in the Edge article and is well worth watching.

Some pretty good information indeed from the Edge article. I am particularly pleased that PvE content is going to be plentiful, hopefully the main campaign and any associated side quests will run for at least 15 hours of playtime.

Issue 310 of Edge magazine should be out about the 17th of August if you want to pick it up and ready all the juicy Destiny 2 info.