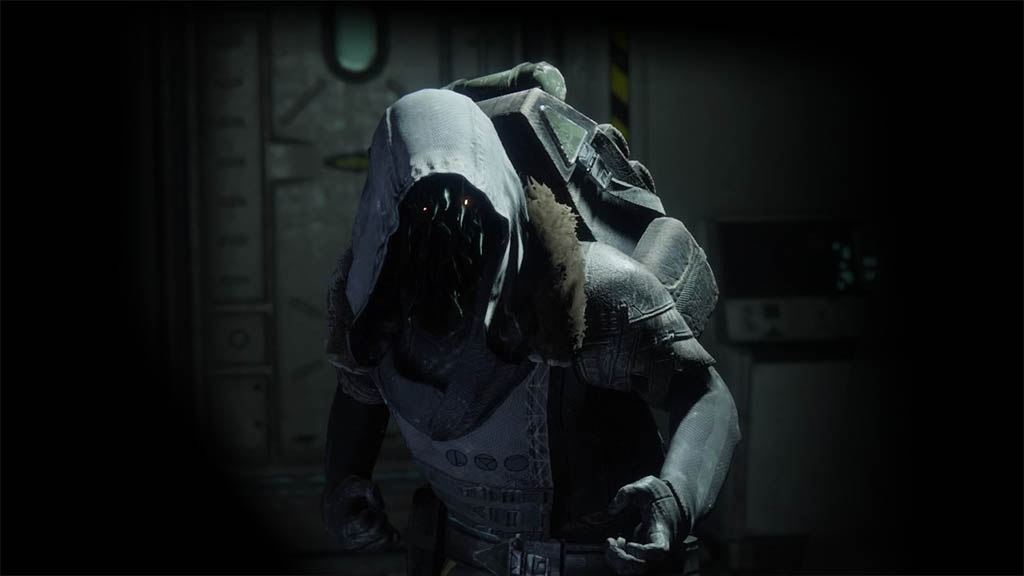 Xur is back in town for another few days until the next weekly reset so that means some exotics are up for sale from Xur’s exotic emporium.

This week Xur is on Titan hiding out in the same little room he’s always in when he’s on TItan, no doubt hoping that a dreg or vandal doesn’t wander in there and rob him of his exotic stuff, mind you the enemies weapons are probably more powerful than hours at this point so they probably wouldn’t want them anyway.

Let’s take a look at what Xur’s selling this week. 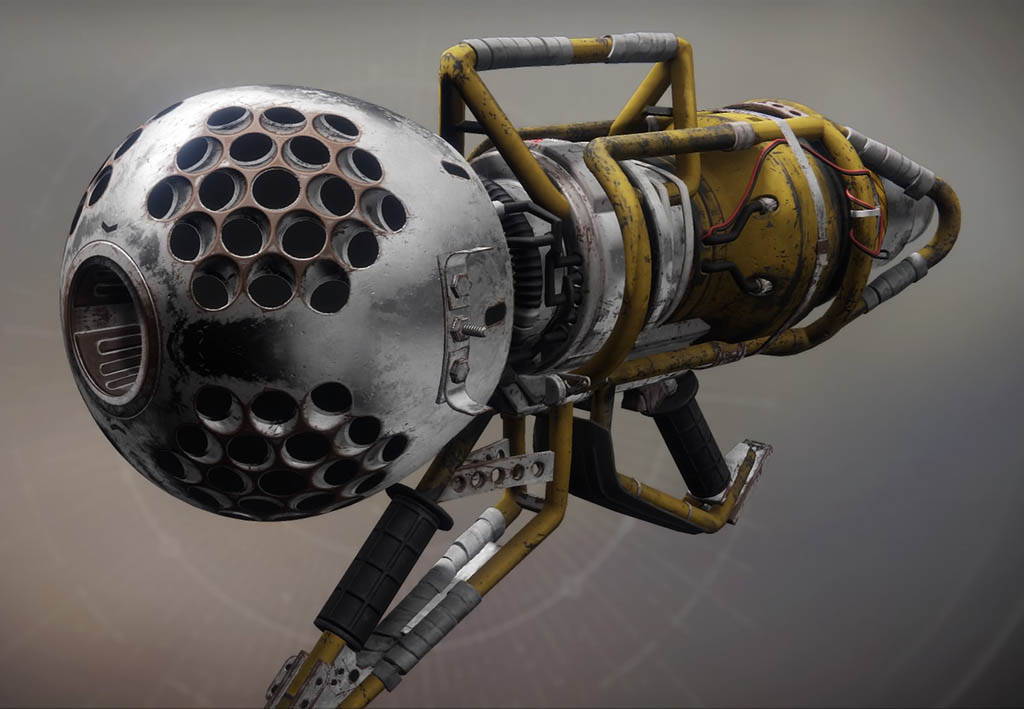 Now on to the armour. First up for Hunters Xur is selling Mechaneer’s Tricksleeves. These exotic gauntlets have the intrinsic perk called Spring-Loaded Mounting which increases sidearm ready and reload speed.

For Titan’s Xur is selling Crest of Alpha Lupi. This Exotic Chest Armour has the intrinsic perk called Survival Well which generates an additional orb from Supers and a healing pulse when Barricade is activated.

For Warlock’s Xur is selling Eye of Another World. This rather awesome looking helmet has the intrinsic perk called Cerebral Uplink which highlights priority targets and improves the regeneration speed of your grenade, melee and rift abilities.

Also on Xur’s shelves is the Fated Engram, an exotic engram which grants you an exotic item which is not already in your collection, it won’t give you any quest exotics however. The Fated Engram will set you back a cool 97 legendary shards.

There is also Three of Coins available for purchase for the sum of 31 legendary shards each. Using one of these consumables grants an increased chance of exotic engrams dropping from various activities throguh the Destiny 2 worlds.