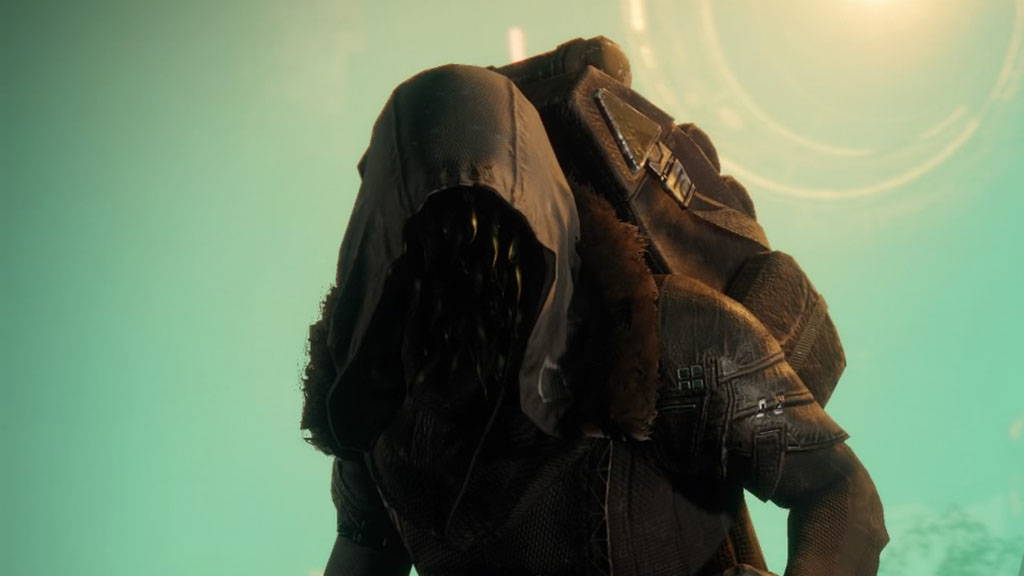 Xur has graced us with his presence for another week, bringing with him an array of exotic goodies designed to part you with your hard-earned legendary shards. But where is Xur hiding out this week? read on and I’ll tell you exactly where he is and what he’s selling.

This week Xur is on Nessus at Watcher’s Grave, Arcadian Valley. He’s hiding out in his usual tree. Let’s take a look at what’s he has on his shelves this week. 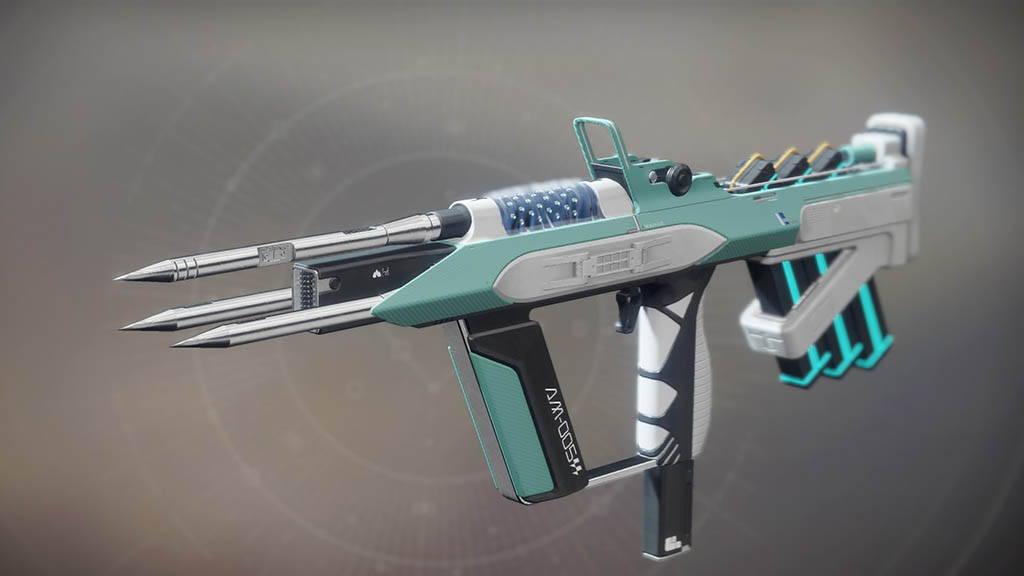 The weapon on sale by Xur this week is the Riskrunner. This exotic submachine gun has the intrinsic perk called Arc Conductor which means when you take Arc damage the weapon becomes more powerful and resists incoming Arc damage. Kills extend the time in this overcharged state.

For Warlocks Xur is selling WIngs of Sacred Dawn. This exotic chest armour has the intrinsic perk called Tome of Dawn – when Dawnblade is equipped, aiming weapons while in midair will suspend you there for a short time. Precision hits whilst in midair will extend the effects duration.

For Hunters Xur has on sale some Gemini Jester exotic leg armour. These exotic trousers have the intrinsic perk called Misdirection where dodging disorientates nearby enemies and temporarily removes their radars. Probably good for PvP.

Xur also has on sale some Three of Coins. These coins will set you back 31 legendary shards each but will increase your chance at getting exotic engrams to drop when completing various activities.

There’s also the Fated Engram which will give you and exotic items not already in your collection although it won’t give you any quest related exotics like Mida Multi Tool. The Fated Engram will cost you 97 legendary shards and can only be claimed once per account per week.