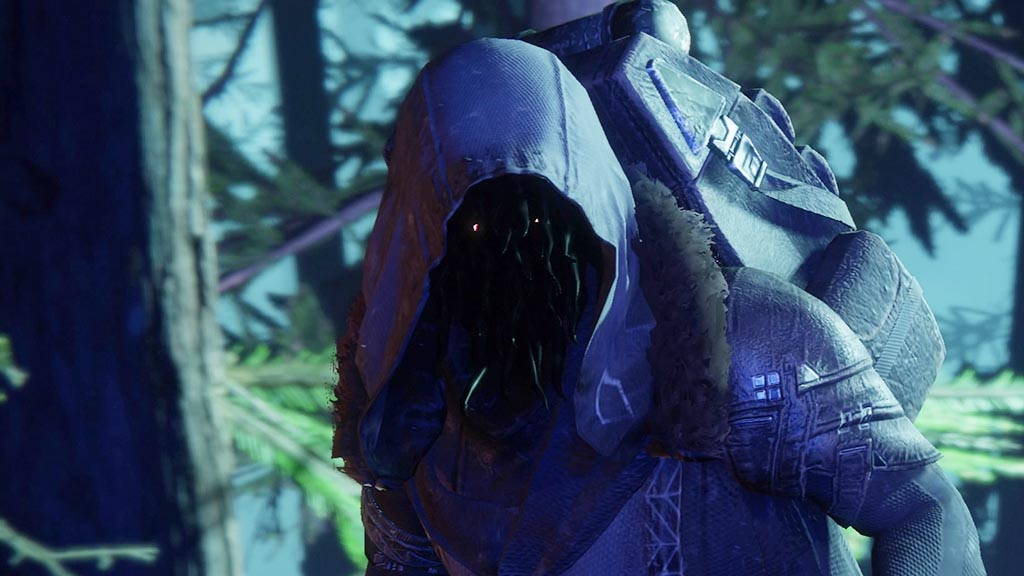 Friday is upon us yet again and that means that Xur has arrived and is holed up in one of the world of Destiny 2, selling exotics like there going out of fashion and murmering some cryptic words.

This week Xur is hiding out at Winding Cove in the European Dead Zone. Let’s take a look at what he’s got on offer. 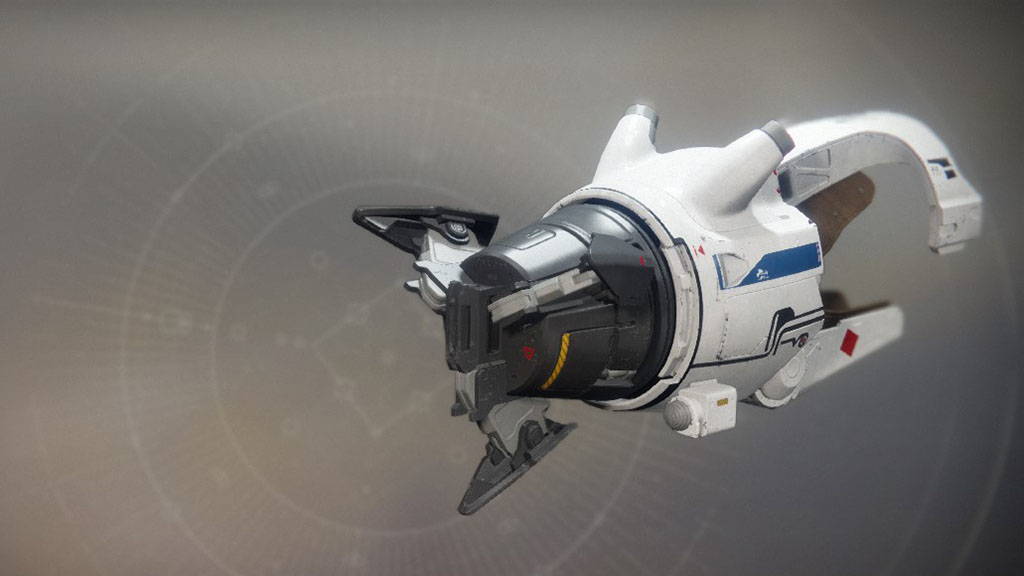 The weapon on sale this week is the Tractor Cannon. This is exotic shotgun has the intrinsic perk called Repulsor Force which means the weapon emits a powerful impulse that pushes enemies away, suppresses their abilities and makes them more susceptible to void damage. It’s also great fun for pushing people off the map in Crucible.

On the armour front, Xur is selling Actium War Rig. This exotic Titan chest armour has the intrinsic perk called Auto-Loading Link which steadily reloades a portion of your Auto Rifle’s magazine from it’s reserves.

For Warlocks Xur is selling The Stag. This exotic helmet has the intrinsic perk called Dearly Departed which grants rift energy when you are critically wounded. On your death it creates a healing rift on your corpse.

For Hunters Xur is selling Sealed Ahamkara Grasps. These exotic gauntlets have the intrinsic perk called Nightmare Fuel which reloads your currently equipped weapon when you deal melee damage.

Elsewhere on Xur’s shelves is the Fated Engram. This exotic engram grants you an exotic that is not already in your collection but it won’t give you any exotics solely acquired from quests. The Fated Engram will set you back a cool 97 legendary shards.

Xur is also selling the Three of Cooins boon, a boon, which when consumed can increase your chances at getting exotic engram drops from various world activities.

And finally tehre is the Five of Swords challenge card for the Nightfall, the cost is free but you can only hold one per week.