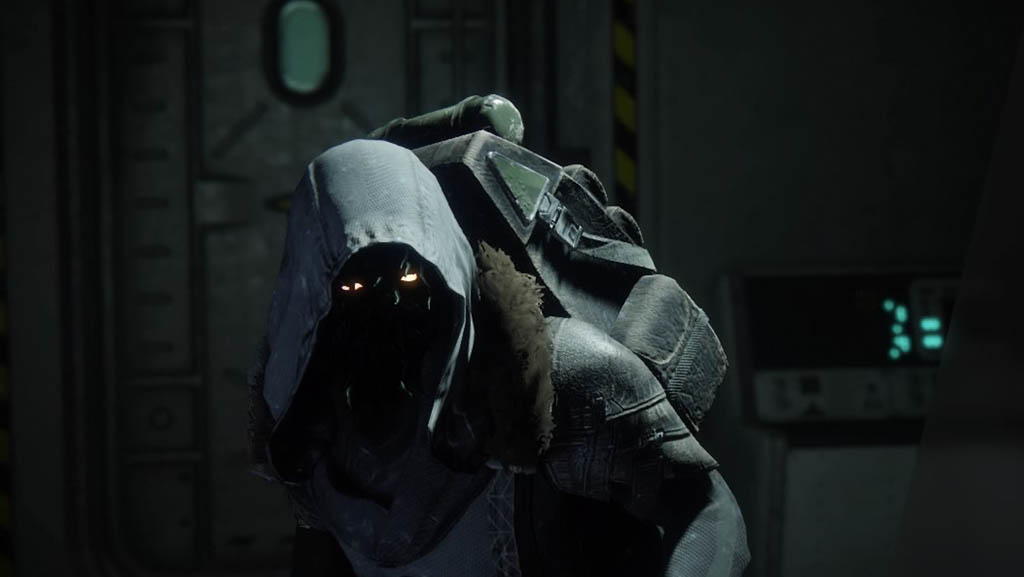 It’s Friday again and that can mean only one thing, Xur is back in town, hiding out on one of the Destiny 2 worlds, exotic armour and weapons overflowing from cardboard boxes, yelling out “guns and armour, get yer exotic guns and armour here, cheap as a bag of chips” like some alien version of Del Boy Trotter.

So where is Xur selling his wares at this week? This week he’s on Titan hiding in a small room trying to steer clear of the Fallen and Hive battling it out right outside. Let’s take a look at what he’s got on sale this week. 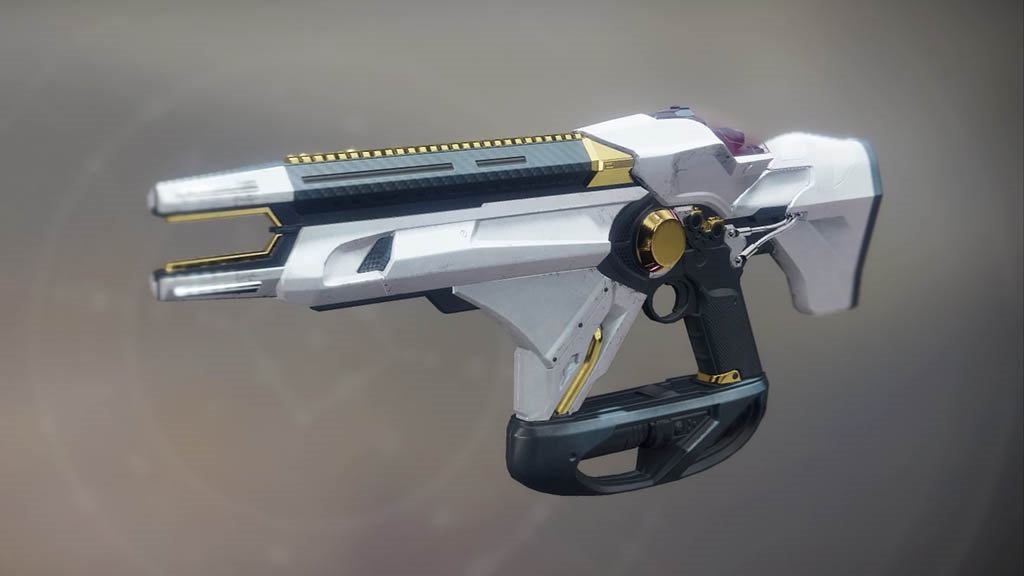 The weapon in sale this week is Telesto,an exotic fusion rifle and originally a Destiny 1 exotic. Telesto has the intrinsic perk called Unplanned Reprieve which makes the fusion projectiles attach and detonate with a delayed void blast.

On to the armour now. For Warlocks Xur is selling Wings of Sacred Dawn exotic chest armour. WIngs of Sacred Dawn has the intrinsic perk called  Tome of Dawn, when Dawnblade is equipped, aiming weapons while in midair suspends you there for a short time. Precision hits extend this effects duration.

And for Titan’s Xur is selling the hideous looking Eternal Warrior exotic helmet, also a Destiny 1 exotic. Eternal Warrior has the intrinsic perk called Resolute which gives you a overshield when activating Fists of Havoc.

Theres also the Three of Coins boon which costs 31 Legendary Shards each. Three of Coins, when activated, grants an increased chance at an exotic engram drop from various activities.

And finally Xur is selling the Five of Swords challenge card which enables modifiers on Prestige Nightfall strikes. These don;t cost anything but you can only hold one at a time.