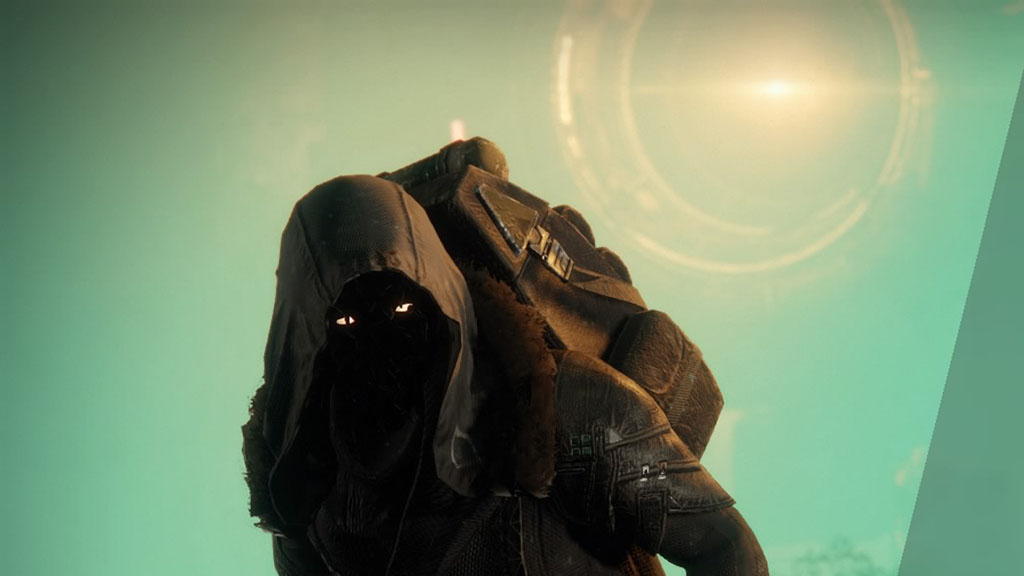 Xur is the mysterious Agent of the Nine who visit’s the worlds of Destiny 2 every week on Friday’s, and since it is Friday, that means Xur has returned with more exotic wares for Guardians to get their hands on.

This week, Xur has set up shop on Nessus at Watcher’s Grave. He’s in the same big tree he always seems to be in when he’s on Nessus. This week he is selling an exotic weapon, like he always does and he has three exotic helmets for sale. Let’s take a closer look at his inventory.

As always, each exotic item sold by Xur has a base Power Level of 265 but includes the +5 mod bringing the power level up to 270.

The exotic weapon being sold this week is The Prospector, a grenade launcher which can hold 8 grenades. The Prosepector has the intrinsic perk called Excavation with this perk you can hold R2 to fire grenades and then release to detonate all live grenades simultaneously, making for a rather nice explosion.

Next we have the Foetracer and exotic Hunter helmet which Xur has sold twice before. The Foetracer has the intrinsic perk called Relentless Tracker which visually marks targeted enemies and deals more damage to low-health marked enemies.

Next up is the exotic titan helmet An Insurmountable Skullfort, this exotic helmet was originally in Destiny 1 and has a neat flashing pattern on the face, no doubt this is to distract enemies so the other members of your fireteam can then slaughter them while they are transfixed by your flashing disco face. An Insurmountable Skullfort has the intrinsic perk called Transfusion Matrix where kills with Arc melee abilities trigger health regeneration and restore melee energy.

Last but not least we have Eye of Another World an exotic Warlock helmet which is arguably one of the best looking helmets in the game. Eye of Another World has the intrinsic perk called Cerebral Uplink which highlights priority targets and improves the regeneration speed of your grenades, melee and rift abilities.

Well, that’s all Xur has to offer this week, we’ll need to wait until next Friday to see what exotics he brings for us.