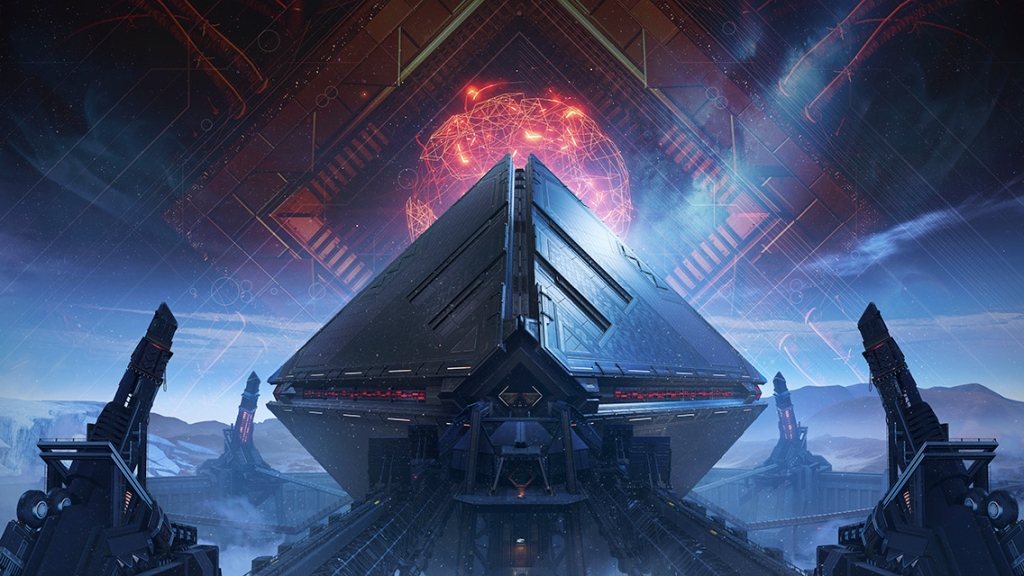 Bungie has recently revealed the name and release date of the second expansion to Destiny 2. The new expansion will be called Warmind and will release on 8th May 2018.

There has been rumours going around for a while in the Destiny community about what the second expansion would be called, with some early rumours saying that it would be called Gods of Mars.

Although the name and release date of the second expansion has been confirmed, no other details have yet been releases but Bungie will be holding a livestream event on Twitch on April 24th to provide more details on the Warmind expansion as well as a trailer.

It’s not yet known where Warmind will take place, but previous rumours have hinted at Mars as being the main location. Bungie also released a Warmind teaser image (shown above) which shows a Warmind with a planet surface in the background which could possibly be Mars.

In fact one of the Adventures in Destiny 2 may actually confirm that the setting for Warmind is indeed Mars. Reddit user Bezor-1 pointed out in a post on r/DestinyTheGame that the Arecibo adventure found on Io may hint to the location of the second expansion. At the end of the Aricibo adventure, Ghost is taken over by a Warmind and says “I don’t understand. Wait, somethings happening… Gah! Red Sand! Mars! Ice Caps! Ahhhh…”.

I guess we’ll have to wait until April 24th to get confirmation of where the Warmind expansion actually takes place but Mars seems to be the front runner at the moment. 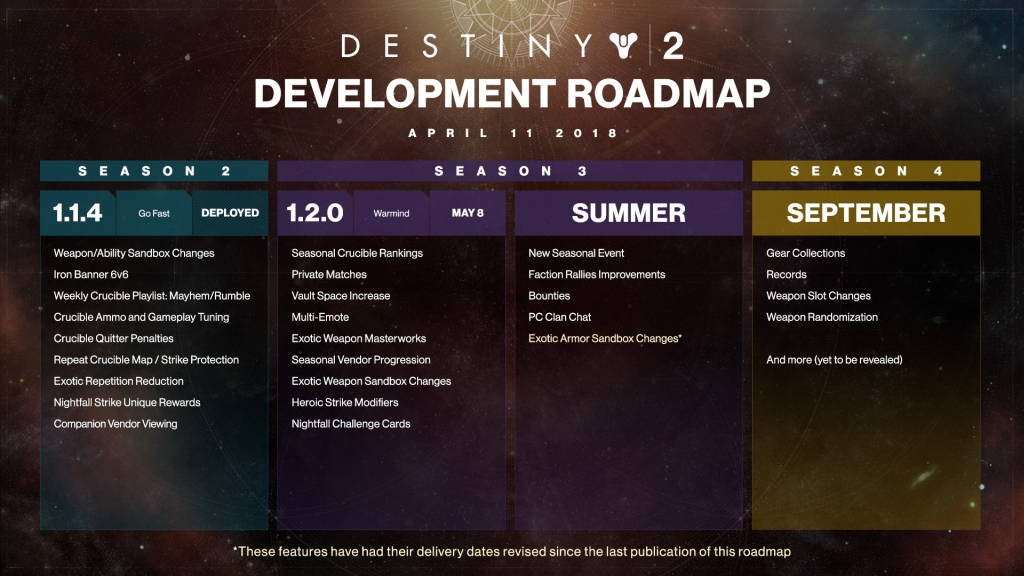 As well as revealing the name and launch date of the new expansion, Bungie also released a new and updated development roadmap.

As well as the launch of the Warmind expansion, May 8th will also be the start of season 3, which will will bring even more updates to Destiny 2.

Below is the list of updates planned for season 3:

Some nice updates coming to Destiny 2 but unfortuantlye I can’t really say I’m all that excited for the new expansion. I’ve not really been playing Destiny 2 much at all, which is a shame considering I put 2500 hours in Destiny 1.

Hopefully once I have watched the livestream event on April 24th I might be a bit more hyped, assuming what they show us is actually good and hype-worthy though.