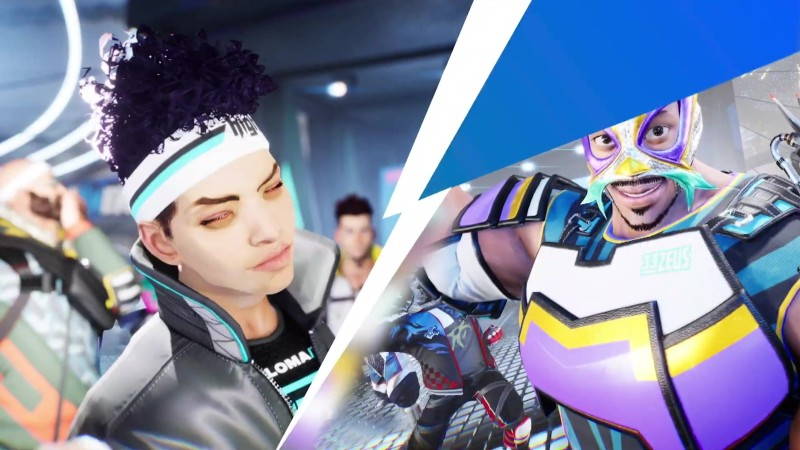 Sony has decided to delay the release of PS5 exclusive Destruction AllStars from a November release to February 2021. The game will then be included with PlayStation Plus for two months – free of charge.

On a post on the official PlayStation Blog, Sony’s reason behind this decision is that they want as many people as possible to experience the game on PS5.

Destruction AllStars is a multiplayer game that’s at its best when you’re competing with gamers online from all around the world. We want as many people as possible to experience the mayhem on PS5, and what better way to do that than to provide the game to our PlayStation Plus members? 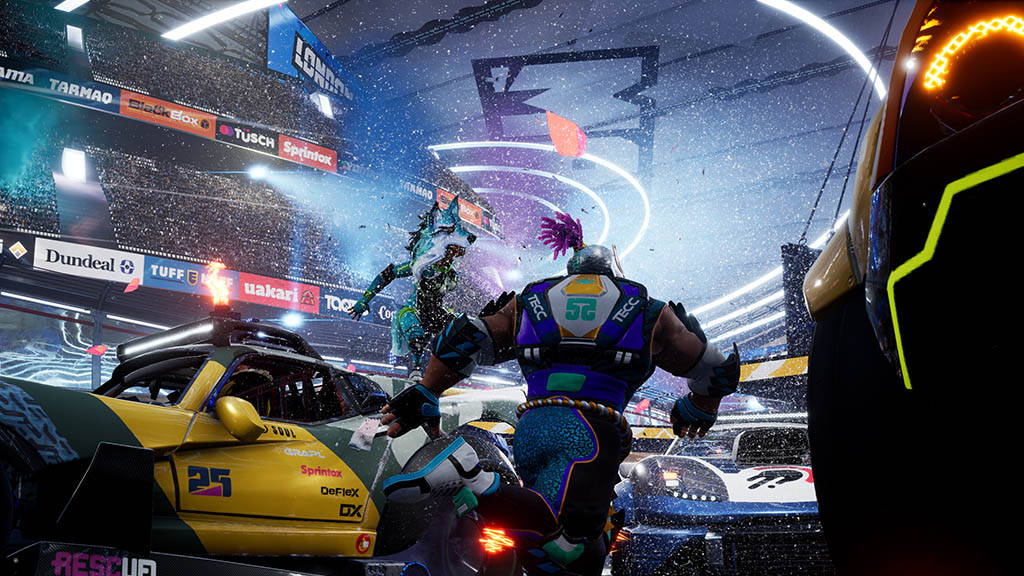 Sony will drop a new trailer for Destruction AllStars next week and provide more details on the game.

If you have already pre-ordered Destruction AllStars digitlal via the PlayStation Store or through retailers, you will get a full refund.

Destruction AllStars on PS Plus – A Good Decision

Sony definatley made the right choice in delaying Destruction AllStars and making ir free to PS PLus subscribers for a couple of months.

The game was priced at £70/$70 which, let’s be honest, was far too expensive for a game like this. Destruction AllStars is a brand new IP, which in itself doesn’t mean it should be priced lower, but we knew practically nothing about the game.

And given that it is a multiplayer game, exclusive to a brand-new console and coupled with the hefty price tag, it probably would not have had a great amount of players at launch.

Delaying the game and making it free on PlayStation Plus is without a doubt the right move in this case. Otherwise, Destruction AllStars would probably have failed miserably.

If you had already pre-ordred, now you have an extra £70 or $70 to spend on one fo the other PS5 launch games. 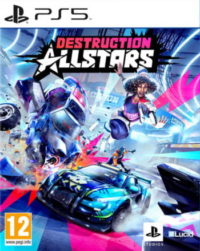