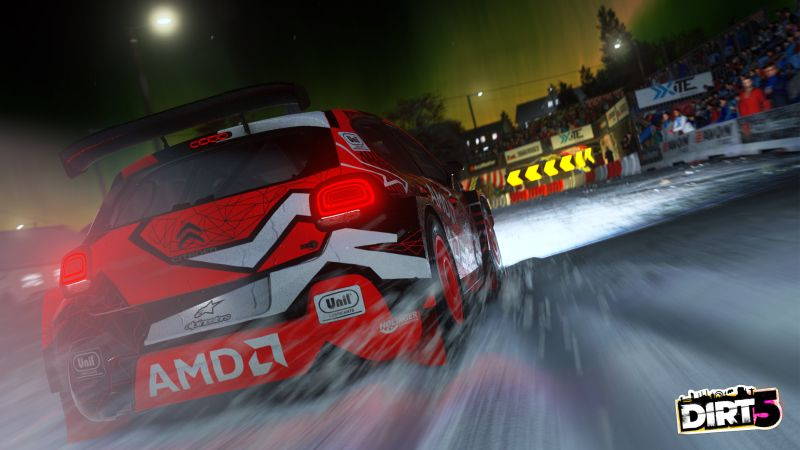 PS4 and PS5 racing game Dirt 5 has been delayed with its release now slated for November 6th.

Game publishers Codemasters broke the bad news via a tweet a couple of hours ago.

News: DIRT 5 will now launch on November 6 for Xbox One, PS4 and PC. #XboxSeriesX and #PS5 versions still launching later this year.

Our road trip just got a little bit longer. Thank you for being part of the journey with us. 🖐️ ❤️ pic.twitter.com/p5c8MDUfKo

No specific reason has been given for the delay, but this is the second time that Dirt 5 has been delayed.

Dirt 5 was originally pencilled in for an October 9th release but was then pushed back to October 16th.

The PlayStation 5 version of the off-road racer is still scheduled to launch later this year according to the tweet. The new release date of November 6th for the PS4 version will bring the game closer to the next-gen’s launch.

Dirt 5 will offer a free upgrade to the PS5 version if you own the PS4 version fo the game.