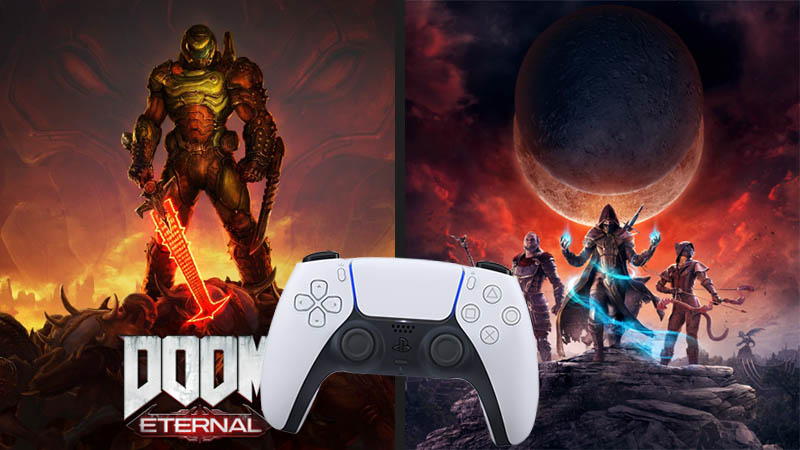 In an article posted today on Bethesda.net, Bethesda has announced that Doom Eternal and The Elder Scrolls Online will both receive PS5 versions.

There’s also good news if you own the PlayStation 4 version of either game. You will be able to upgrade to the PS5 version for free when those versions become available.

“Players who own or purchase either title on Xbox One or PlayStation 4 will be able to upgrade for free to the Xbox Series X and PlayStation 5 versions, respectively, when those versions are available.”

The article also states that Bethesda is working hard to ensure both Doom Eternal and The Elder Scrolls Online will be backwards compatible when the PS5 launches.

Bethesda will share more details in the coming weeks and months regarding release windows and enhancements for the PlayStation 5 versions of the games.

we can confirm we are committed to offering free upgrades for current-generation console owners of existing Bethesda titles we bring forward into the next generation of consoles.

The article reiterates Bethesda’s commitment to providing free upgrades to titles the publisher brings to PS5 if you own the PS4 version of the game. 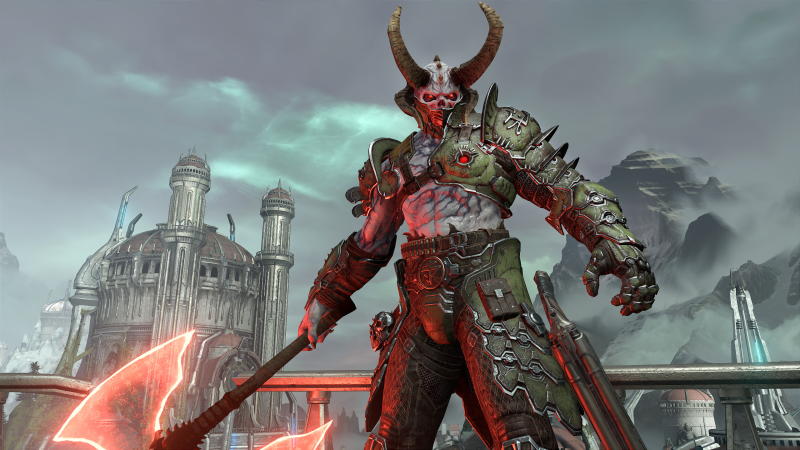 Doom Eternal was released on March 20th 2020 and is the sequel to 2016’s Doom. The game received mostly positive reviews on Metacritic, with a Metascore of 87 and a user score of 8.3.

The Elder Scrolls Online was released on 4th April 2014 and has seen many DLC’s and expansions since it’s release. 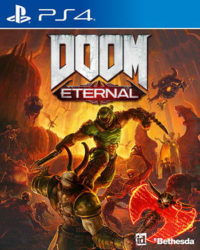