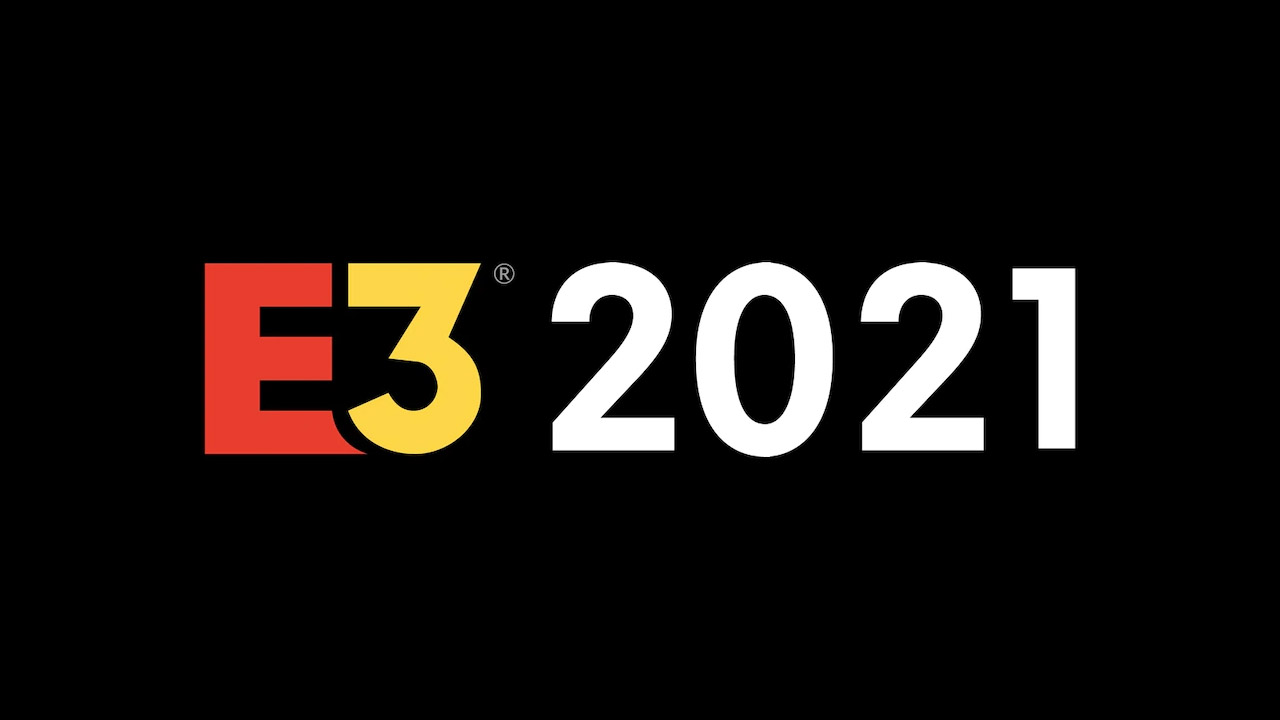 A ton of different events are about to kick off around, during, and after the E3 2021 period. E3 2021 itself starts on June 12th and is an online, digital-only event this year.

I’ve had a look through all the events and schedules and decided to put a list of events together where there’s bound to be game news relating to PS4 and/or PS5 games.

So, there’s no Xbox showcase here, because who cares about them. Unless the game is coming to PlayStation.

Of course, Sony was rumored to be holding its own PlayStation Experience event on June 28th. That’s probably bullshit, but you never know.

How do you watch E3 2021? Good question. Some publishers will probably have their own streams. The main E3 events you can watch on a special E3 portal on the various E3 streaming channels on YouTube, Twitch, etc. See this article on the E3 website for more info.

E3 2021 Events that are relevant to PlayStation

Although Sony probably won’t be making an appearance at E3 this year. There are several events that will likely feature games that will be coming to PlayStation consoles.

A new Battlefield game is certain to come to PS4 and PS5. 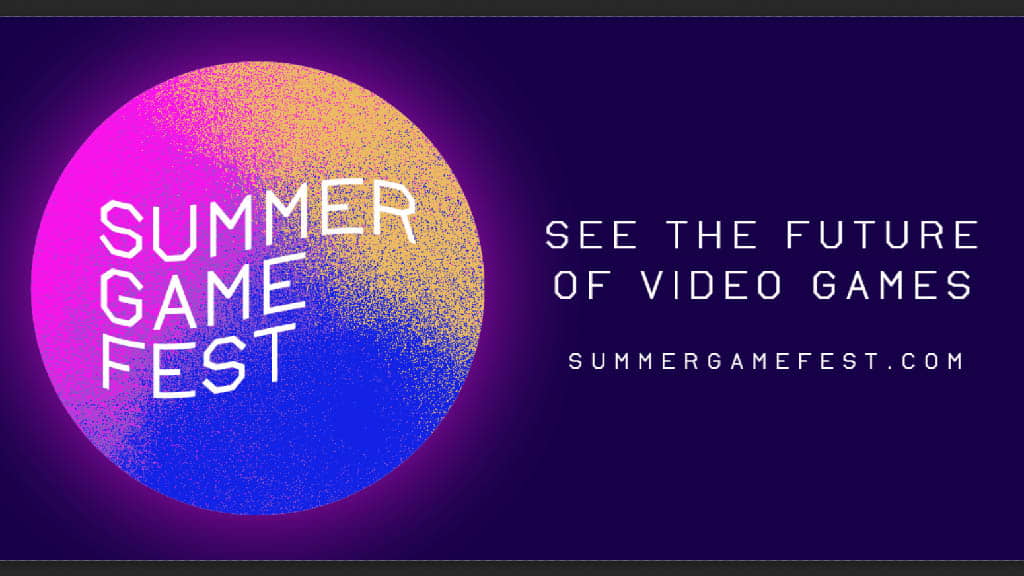 Geoff Keighley’s Summer Game Fest returns with what will probably be a fantastic showcase. PlayStation is listed as a partner so I would expect to see some PS4 and PS5 titles here.

Koch Media is holding a Primetime gaming stream as part of Summer Game Fest this year. I am not exactly sure what games will be shown at the event but there’s bound to be something that will be on PlayStation. 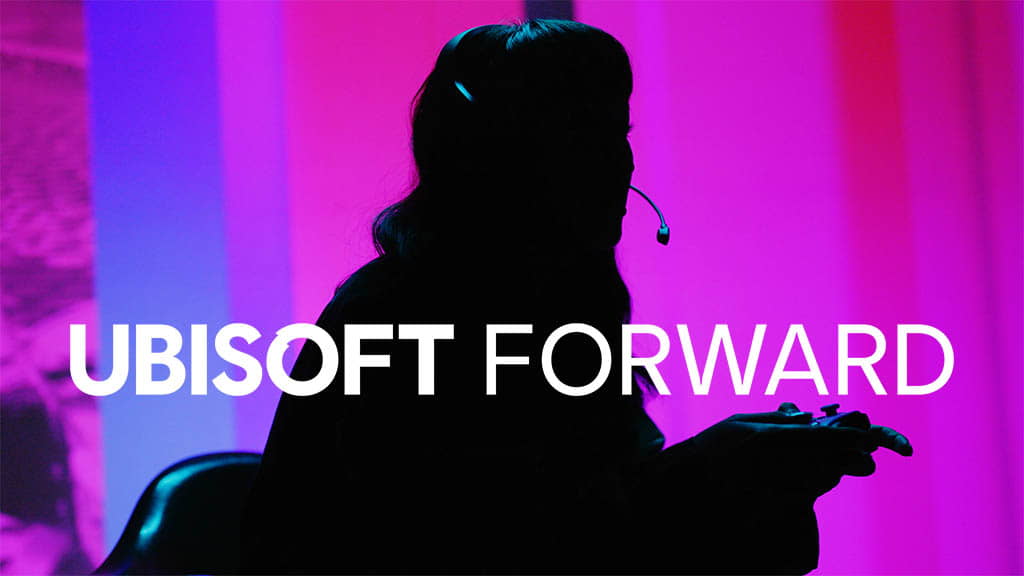 E3 kicks off in earnest on June 12th and Ubisoft will be holding there Forward event on that day. Expect to see tons of info about already released games as well as Far Cry 6, Rainbow Six Extraction, and more. Assassin’s Creed Valhalla will also be there. Hopefully new info on the next expansion.

Devolver Digital is holding its own conference at E3. According to Eurogamer, there should be five new games shown and a couple of release dates.

Previously we have seen some PSVR games at past UplaodVR showcases. This time there might also be a couple more. See the UploadVR website for more details. 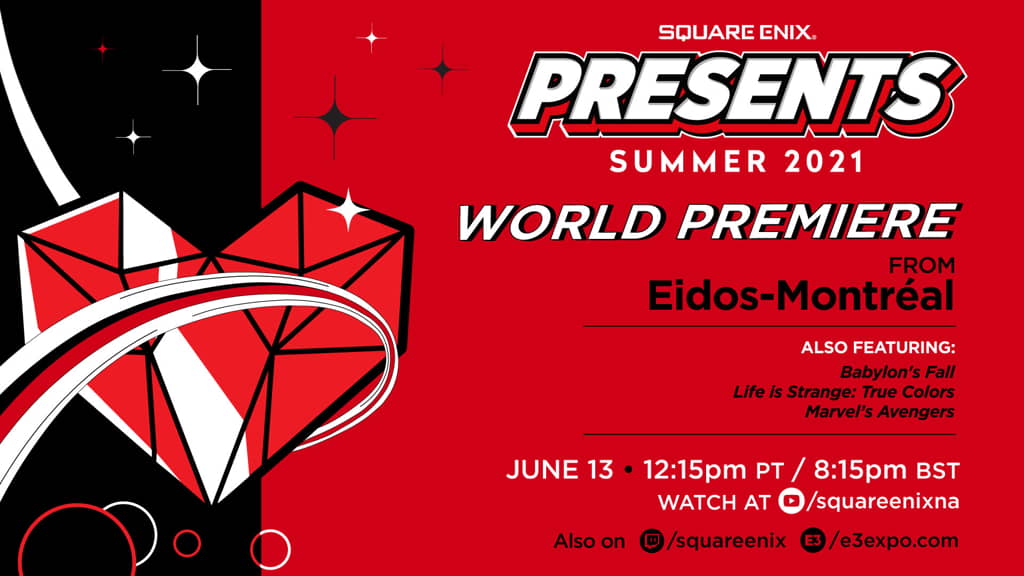 At the Square Enix event, there will be a world premiere of a new game from Eidos Montreal. There will also be more details on Babylon’s Fall, a Black Panther expansion to Marvel’s Avengers and info on Life is Strange True Colors and the Life is Strange Remastered Collection.

The Future Games Show will be hosted by The Last of Us Part 2 stars Troy Baker (Joel) and Laura Bailey (Abby.) The show seems to be mostly indie-focused so there are bound to be some games that are coming to PlayStation.

Probably some info on a Resident Evil Village DLC.

Well, that’s all the important E3 and streaming game events happening soon. In case I’ve missed anything, you can view the full lineup of events and schedules here. 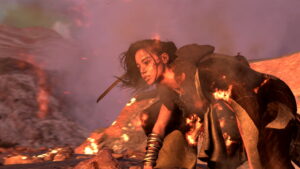 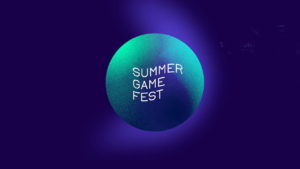