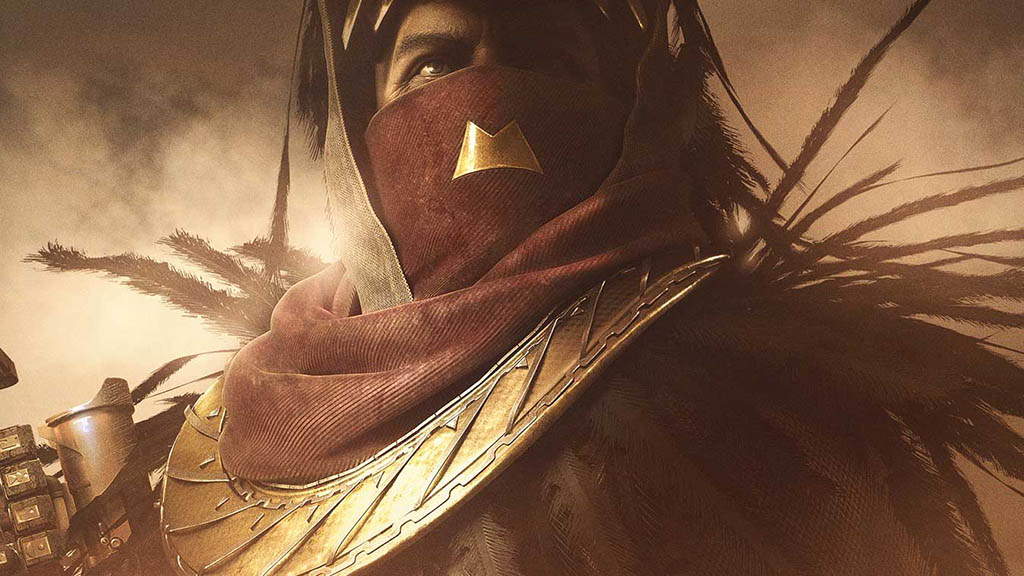 Bungie has revealed even more details about the upcoming Destiny 2  Curse of Osiris expansion. This information comes via Eurogamer who posted the details earlier.

Destiny 2 Curse of Osiris DLC will introduce a new character called Sagira (voiced by Morena Baccarin, who has starred in Deadpool and V). Sagira is a female Ghost who belonged to Osiris before she became separated from him. Brother Vance, who used to host Trials of Osiris from the Reef in House of Wolves, will also be returning for the story.

Brother Vance and Ikora will help guide us through Mercury’s Infinite Forest, a simulated reality in the middle of time which is controlled by the Vex. The Infinite Forest will be Mercury’s new patrol zone.

The Curse of Osiris expansion will reveal new information about the Vex with details of what the Vex have been up to through time and space throughout Destiny and up until the current time. This is sure to please Destiny lore fans.

Destiny 2 Curse of Osiris expansion is due to release on all platforms on December 5th.

Check out some screens from the new Curse of Osiris expansion below.