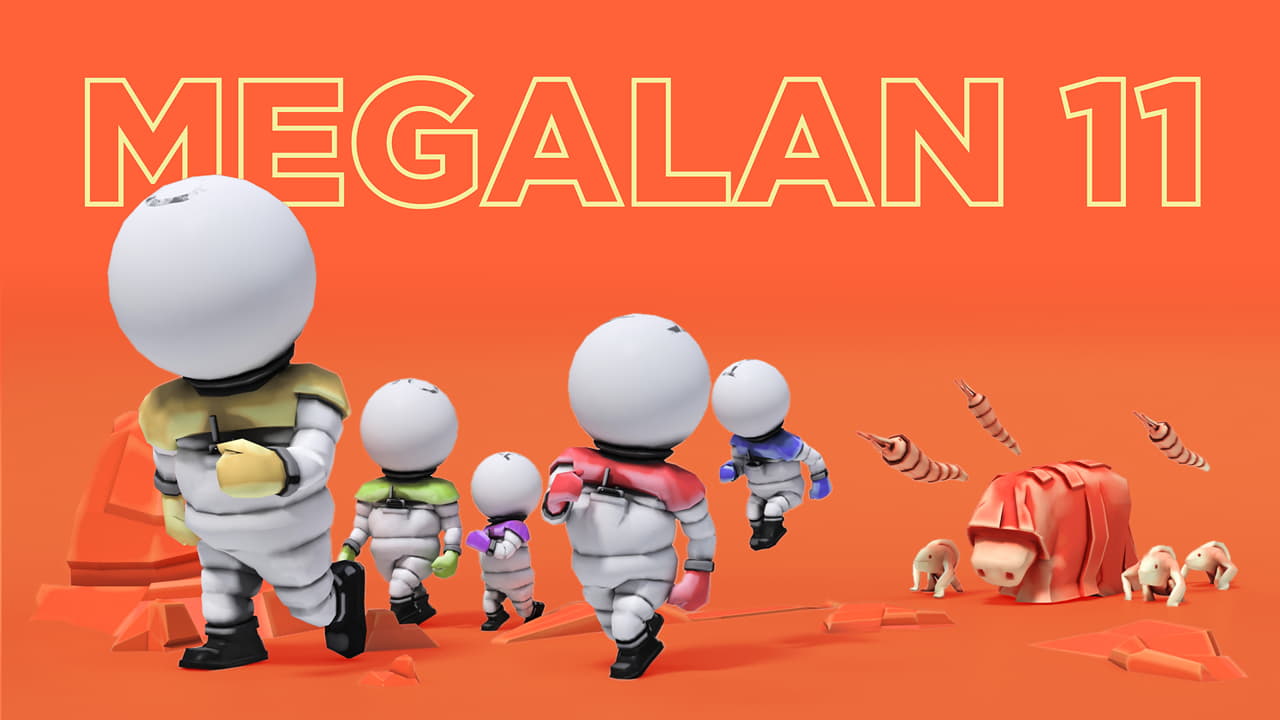 The press release for Megalan 11 which I got emailed earlier today was fairly scant on details. But what I do know is that it’s not a game about a great local area network. In fact, Megalan 11 is an exploration puzzle game where you have 11 days to escape from a long-abandoned planet.

Basically, a ship from a scientific expedition intercepts an SOS signal. But, due to an unsuccessful landing, the rescue mission turns out to be a bit of a failure. You will have to find shelter and adapt to the harsh conditions of the red planet. And even though there are five people in your crew they must be pretty useless as the press release says you will have to rely only on yourself.

The main core of the game is you will have to explore the abandoned base you find yourself in. You’ll also need to defend the base, make raids in the desert and collect metal to repair your equipment.

And that is pretty much all the info I have on Megalan 11 except that it’s published by Sometimes You and developed by MAYO Games. Oh, and it will be out on November 30th digitally on the PlayStation Store priced at about £9.99.

Oh yeah, the characters look a bit like Marvin the Paranoid Android from The Hitchhikers Guide to the Galaxy.