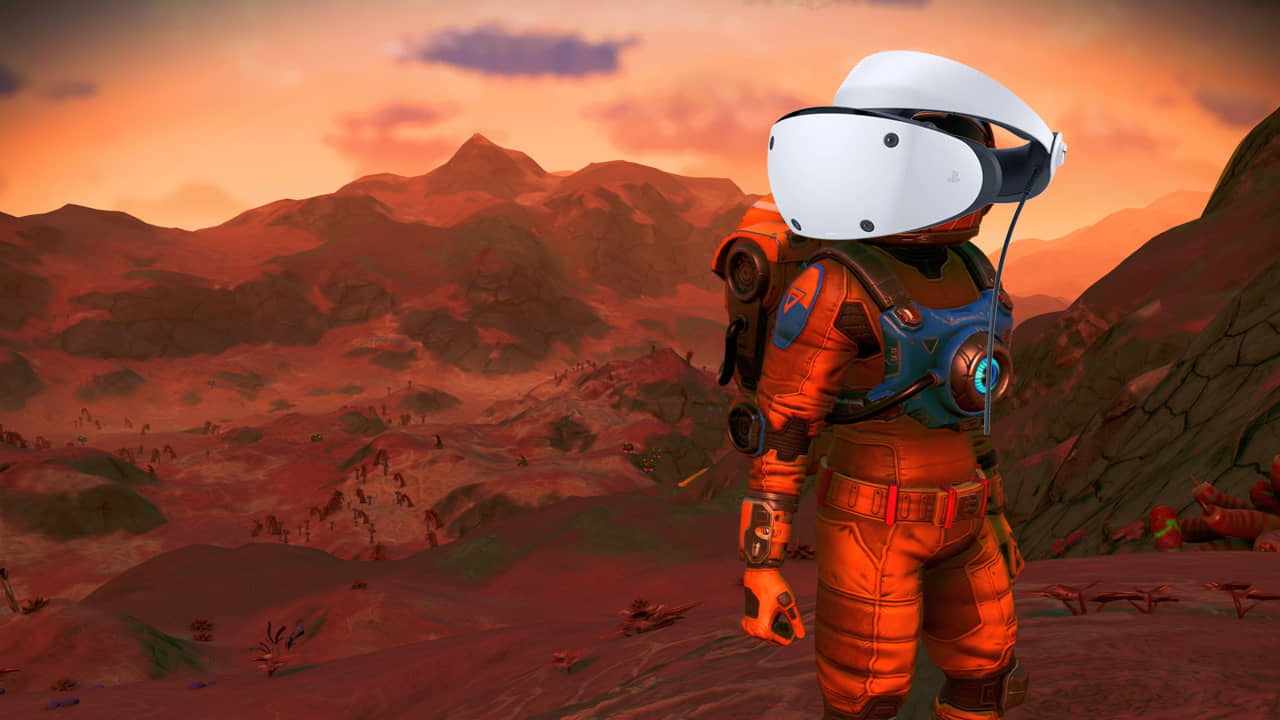 Yesterday’s State of Play broadcast was a biggie. It loads of announcements and reveals and gave us a glimpse at four games coming to PS VR2. We saw gameplay from Horizon Call of the Mountain, Resident Evil Village and The Walking Dead Saints & Sinners Chapter 2: Retribution. The fourth big PS VR2 announcement was that the ever-evolving and expanding No Man’s Sky will also be heading to the PS5 Virtual Reality headset.

No Man’s Sky has previously had a VR update for PS4 and it also got a PS5 update. Now the folks at Hello Games are giving their space exploration game a dose of extra immersion and bringing it to PS VR2. Check out the astounding trailer for No Man’s Sky on PS VR2 below. You couldn’t get a more immersive space experience unless you were an actual NASA astronaut.

I am mean seriously though, how good does No Man’s Sky look in PlayStation VR2? It looks absolutely stunning it does.

Writing in the PlayStation Blog, Hello Games founder Sean Murray had this to say about No Man’s Sky on PS VR2.

The power of PlayStation 5, coupled with the all-new PlayStation VR2 hardware, including the new Sense controllers, combine to take that sense of immersion and believability up by several major notches.

Hello Games said they will be talking more about No Man’s Sky on PS VR2 and its specific features in the coming months. 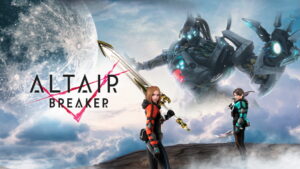 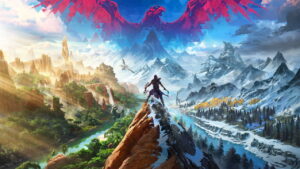 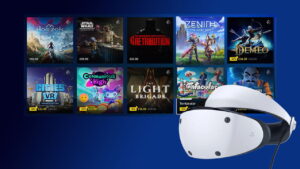 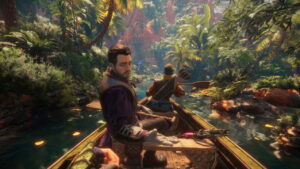