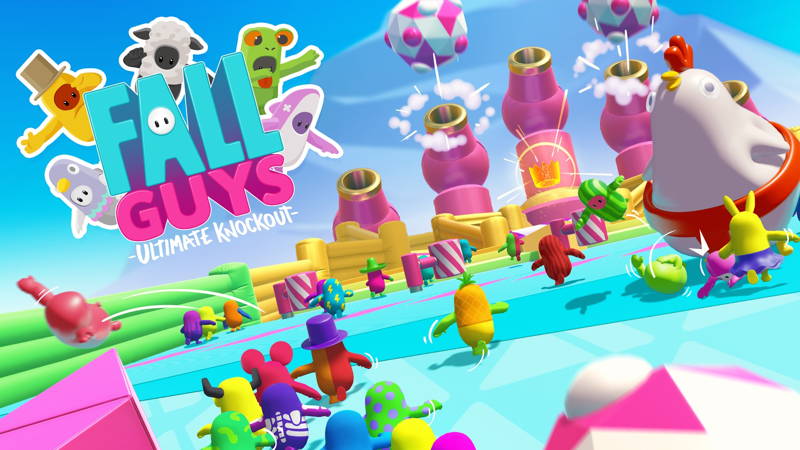 Fall Guys: Ultimate Knockout is out today and is now live on the PlayStation Store. The game, which puts a new twist on the Battle Royale genre is free to download for PS Plus members.

The chaotic multiplayer game flings hordes of contestants together in an insane dash through round after round of increasingly chaotic challenges. The insanely fun-sounding game challenges you to battle bizarre obstacles and shove through unruly competitors until only one victor remains. 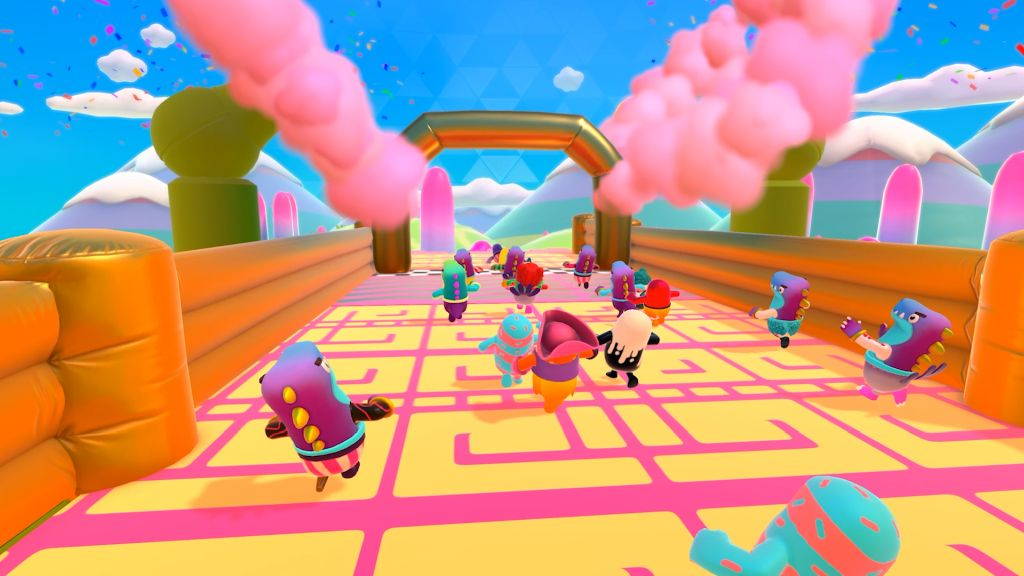 The highly fun online game from Mediatonic and Devlover Digital also features some extremely comical physics. Watch with tears of laughter as your competitors bend, bounce, and bash their way to hilarious physics-based failure.

In Fall Guys, you can also switch between competitive free-for-alls or co-operative challenges, where the losing team all get eliminated. Fall Guys is also very customizable. Fail in style with some crazy outfits, like Pineapple couture and Bunny Hats.

Fall Guys: Ultimate Knockout sounds like a pretty fun little game. It’s absolutely FREE to download and play if you are a PS Plus member, as it’s part of August’s free PS Plus games. If you don’t have PlayStation Plus, it will cost you £15.99. 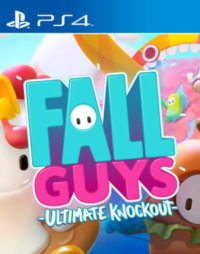