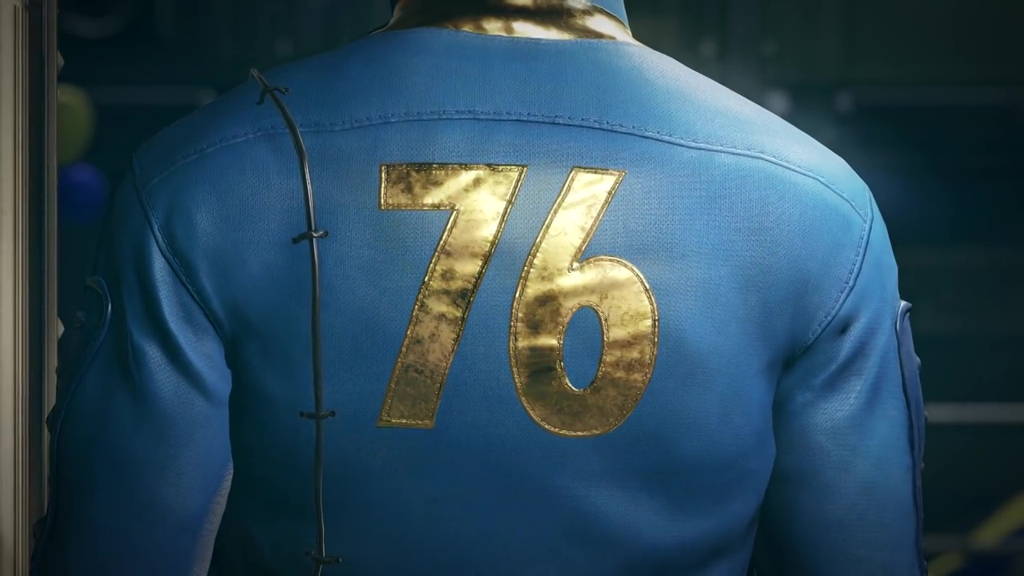 Just the other day Bethesda dropped a teaser trailer for a new Fallout game called Fallout 76 and it got me pretty hyped up. My first venture in to the Fallout series was Fallout 4 which I abosolutely loved, with the wasteland exploration, the first person shooting and the settlement building.

According to Kotaku though, Fallout 76 won’t be a single player experience but will be an online suvival RPG inspired by games like DayZ and Rust. So it looks like Bethesda is going down the games as a service route for the next installment in the Fallout series.

The trailer starts off with a close up of a transistor radio on a pip boy. John Denver’s song Take me Home, Country Roads then begins to play. The camera then pans out to what looks like a childs bedroom.

The camera then moves to a TV set with a broadcast playing. The broadcast looks like a press conferance taking place at the entrance of vault 76. The person holding the press confernace then says “And when the fighting has stopped and the fallout has settled you must rebuild” which would tie in with several leaks and rumours that Fallout 76 will indeed be an online game and will feature some sort of base building or settlement building. 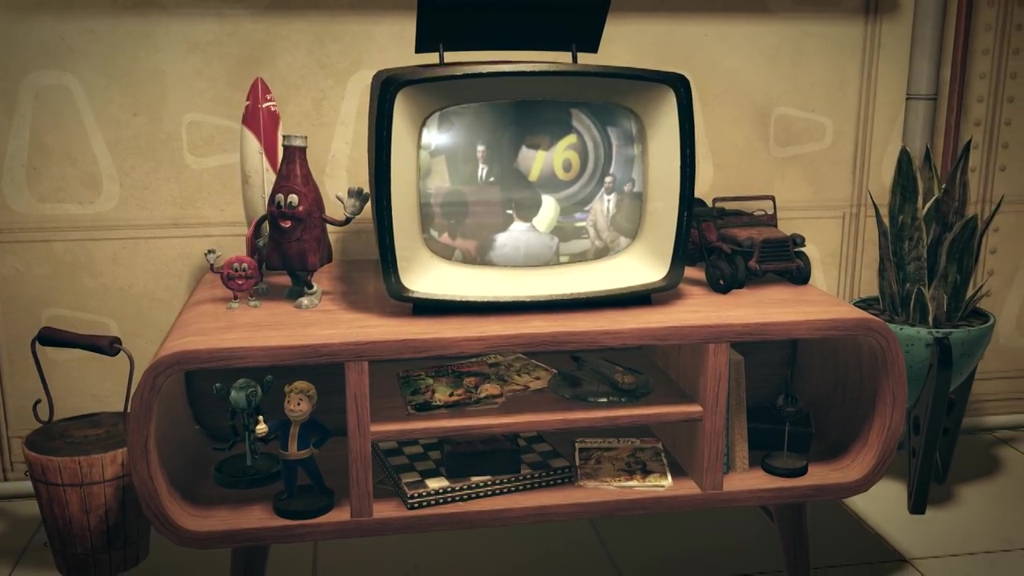 The camera then pans round the rest of the vault area and passes a computer terminal which has an email notification saying You Are Invited. Theres also a short scene of the main part of the vault with balloons and streamers and a banner which says Reclamation Day. So it looks like some kind of celebration has taken place.

The trailer then ends with a vault dweller putting on a pip boy and the camera then shows the back of this person Vault Suite with the number 76 on it.

According to the Fallout Wiki page, Vault 76 was a control vault meant to act as a baseline to compare to other experimental vaults. It held 500 occupants and was programmed to open 20 years after a nuclear war, which means it was scheduled to open up in 2097. 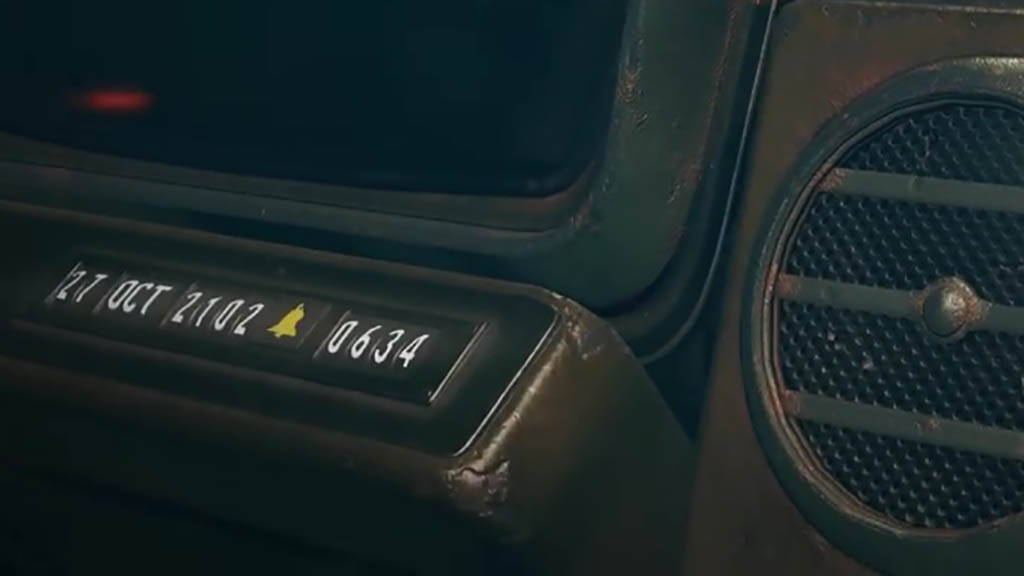 However the data which can be seen on the pip boy in the trailer states that it is 27 October 2102, which could mean the vault opened up five years late or Fallout 76 takes place five years after Vault 76 opened.

Also the scene in the trailer that showed the banner with celebrate Reclamation Day, probably meaning it’s time to go out in to the wasteland and reclaim it, possibly means that the vault has already opened.

In the Kotaku article Jason Schreier mentioned that Fallout 76 will probably look totally different to previuos fallout games as it likely takes place not too long after the nuclear war, whereas Fallout 4 took place 200 years after the Great War. It could be that Fallout 76 starts off as a barren wasteland and we have have to build settlements and rebuild everything.

Whatever Fallout 76 turns out to be, I’m pretty excited to see more at Bethesda’s press confernace at E3 2018, I just hope it’s not going to be laden with loot boxes and micro-transactions. 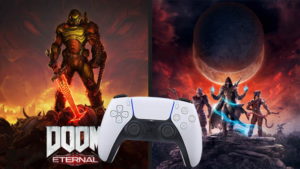 Doom Eternal and The Elder Scrolls Online Heading To PS5 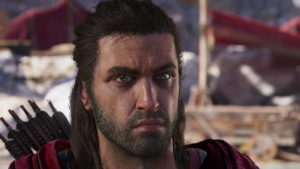 Some Very Nice Assassin’s Creed Odyssey Screenshots Have Been Leaked 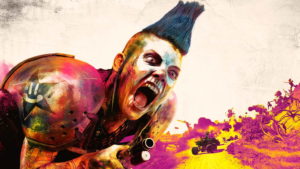