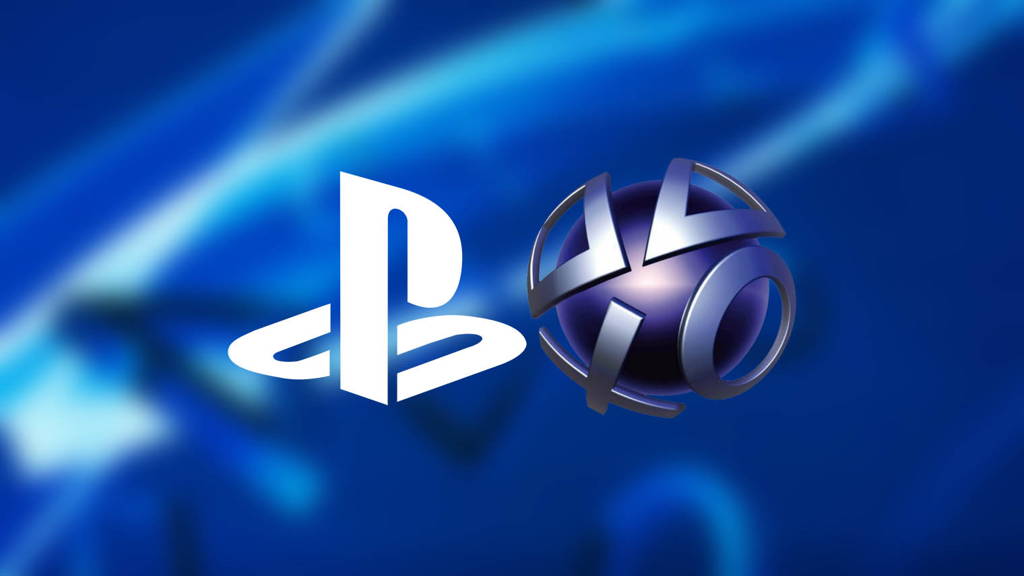 Being able to change your PSN Online ID has been a much asked for feature for ages, and it looks like Sony will be bringing this much sought after feature to us pretty soon.

In a recent post over on the European PlayStation Blog, Sid Shuman, Sony Interactive Entertainments Director of Social Media, announced that the feature will begin testing soon as part of the PlayStation Preview Program.

If you’re part of the PlayStation Preview Program and are selected to participate in the ID change beta, you should hear word soon as the preview is due to conclude at the end of November this year, with a full rollout of the feature planned for early 2019.

During the preview, we’ll be able to change our PSN Online ID as many times as we like, the first change will be free and then after that, any subsequent changes will cost £7.99 or £3.99 for PS Plus Members. It is not made clear in the article if this will be the final pricing structure for PSN Online ID name changes or if this is just for during the preview.

Changes to your PSN Online ID are made through the profile page or the settings menu on the PS4 console.

There will also be an option to display your new PSN Online ID next to your old one, so when you’re messaging or inviting your friends they know who you are. Once you decide to display your old ID, or not as the case may be, you won’t be able to change this after the name change process according to the blog post.

If you do experience issues with he PSN Online ID change though, the article points out that you can revert to your old ID for free at any time, however, you will only be able to revert once during the preview event.

So, great news from Sony that a much-wanted feature will finally be delivered. If you’re still using your original PSN name you created back when the PS3 came out and you think it’s no longer desirable then the chance to change it will be coming. Great news if you’re PSN ID is something like XXX_NoSkop3zSniperz420_XXX, or something worse.

The only problem I can see with this is that most of the short and/or really good names will already be taken, so we’ll need to think long and hard for a really great PSN Online ID, or maybe use a name generator.