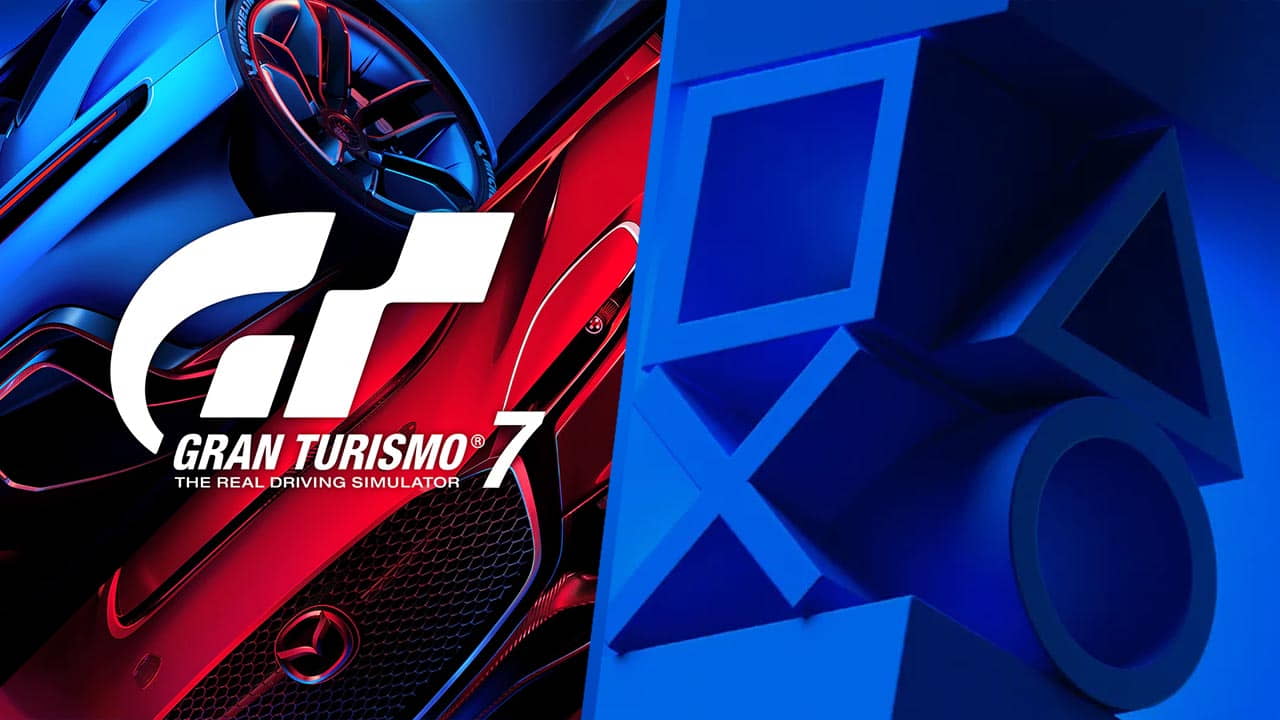 Sony Interactive Entertainment has announced that the first State of Play of 2022 will be held next week. Gran Turismo 7 will be the focus of next week’s State of Play which will broadcast on Wednesday 2nd February at 10 PM GMT.

The Gran Turismo 7 edition of State of Play will give an in-depth look at the modes and features of SIE and Polyphony Digital’s upcoming racing sim.

PlayStation has been ramping up the marketing on GT7 for the past month or so. Showcasing gameplay from circuits such as the Deep Forest Raceway and Daytona International Speedway. As well as a couple of behind the scenes videos.

The State of Play broadcast will start at 10 PM GMT on February 2nd. You can watch it live on Youtube or Twitch.

Gran Turismo 7 will release on March 4th for PS5 and PS4. 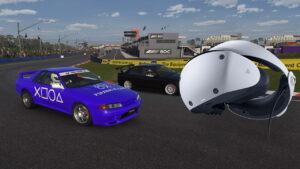 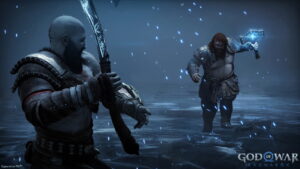 God of War Ragnarok Gets A New Story Trailer 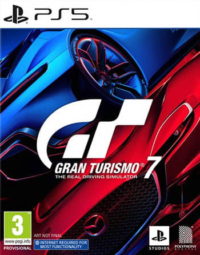