Home / News / Flashback 2 Re-Emerges With New Teaser Trailer – Will Be on PS5, PS4 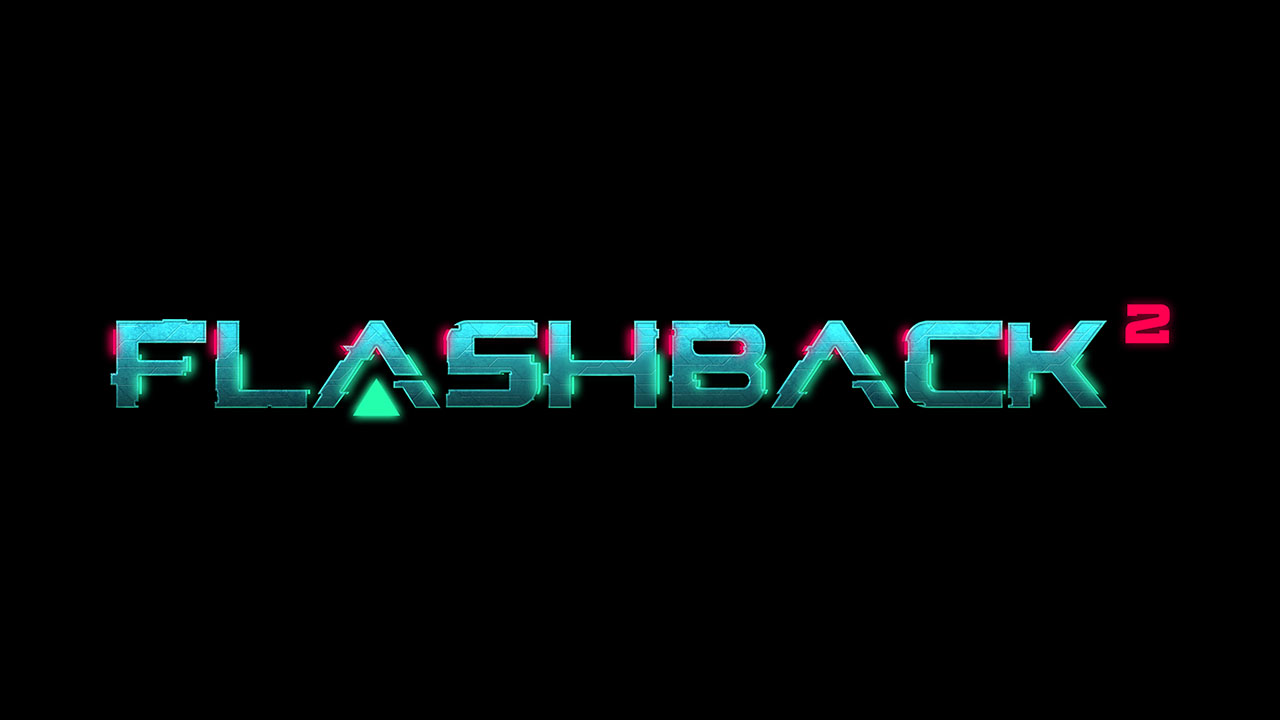 30 years after its original release on the Commodore Amiga, side-scrolling action-adventure Flashback is getting a sequel. Flashback 2 was actually revealed to be in development early last year, but then things went silent. However, the sequel has now re-emerged at Summer Game Fest, along with a new teaser trailer.

Flashback 2 will welcome players to discover a brand new story blending action, puzzles and infiltration. This adventure will take you to familiar places like Neo Washington or the Jungle, as well as new locations like Neo Tokyo or a mysterious space station. The sequel will once again feature the main character of Flashback Conrad B. Hart.

Flashback 2 currently has a release window of Winter 2022 and will be coming to PS5 and PS4.