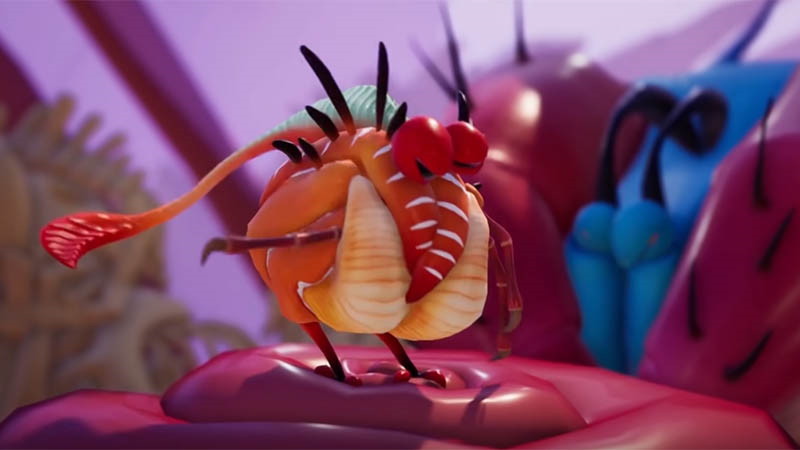 Indie developers Misset, an Epic MegaGrant recipient, has announced their fast-paced multiplayer brawler Flea Madness will be jumping on to PS5 in 2021.

Published by Indie games publisher Crytivo, Flea Madness is game where you join a team of alien Fleas in some maddening multiplayer Melee mayhem!

Check out the announcement trailer below to find out what the game is all about.

Graphically, the game looks really, really good. Set in an alien landscape with immersive maps which are very pleasing to the eye. And the creature designs look pretty fantastic too.

In Flea Madness you can choose your species and customise your abilities. With the aim of the game being to hunt, eat or squish your friends in team-based multiplayer – or Flea for all. 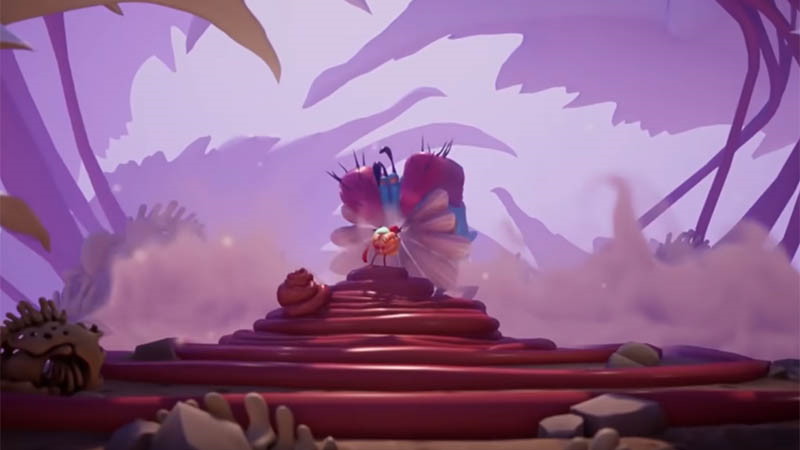 Flea madness will feature a levelling system where you start off as a wee tiny Flea. Levelling up and evolving involves munching on bugs throughout the world to evolve and grow into the Apex Flea.

But be careful though, as not everything you eat will be good for you.

The developers haven’t said if Flea Madness will be released on PS5 as Flea-to-play(get it?) or if it will be a paid game.

Either way, it looks like it might well be an enjoyable game. One where you can sit and have a bit of fun with your friends.

Keep an eye out for it hitting the PlayStation store in early 2021.

More info can be found on the official website. 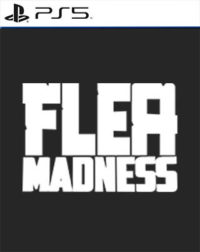