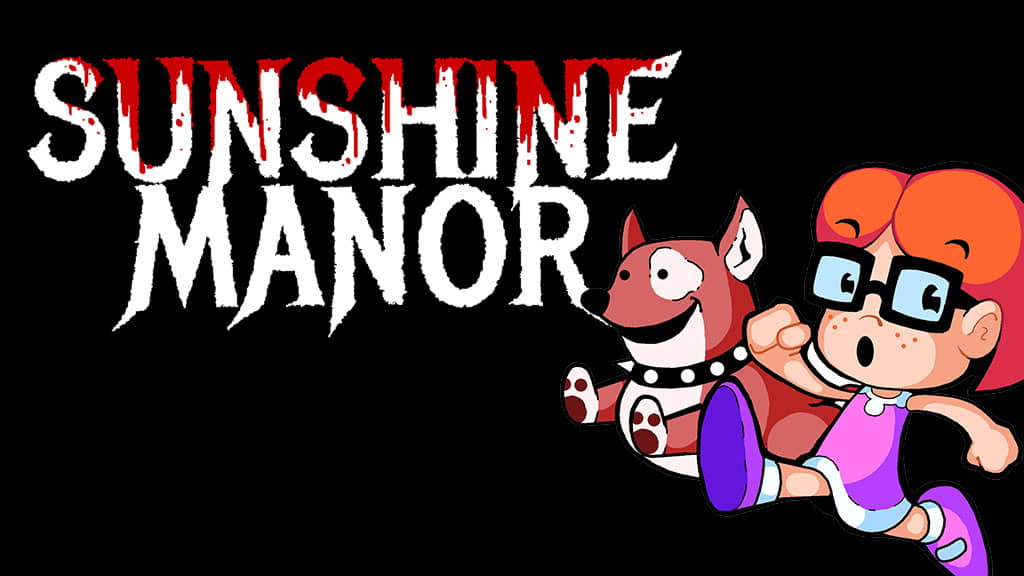 Fossil Games has released a sneak peek at their upcoming 1980’s Horror Movie Inspired Horror RPG Sunshine Manor. The developers have dropped a new trailer that shows off some gameplay from the forthcoming Sunshine Manor.

Don’t let the cutesy pixel art graphics fool you, the developers say that this will be a “truly terrifying experience.” Check out the new Sunshine Manor trailer below.

Sunshine Manor offers a lot more than your standard Horror RPG. “The team has added combat, multiple enemies, boss fights, puzzles and much more awaits you behind the doors of the mysterious Aitken Manor,” says  Paul Dolby, one fo the developers at Fossil Games. 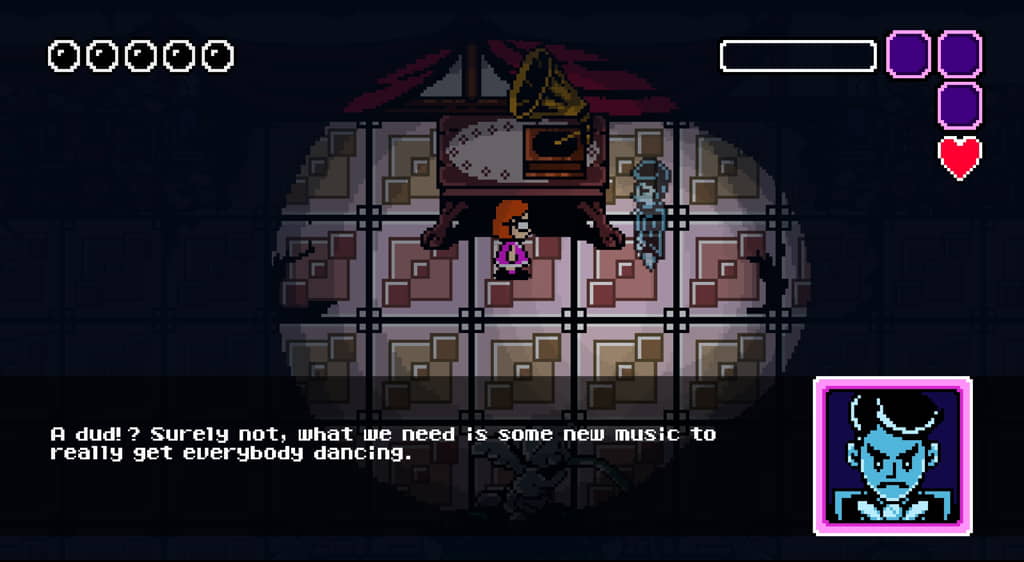 If you’re a fan of 1980s’ horror films then you’ll probably love Sunshine Manor. The developers say the game is a true love letter to the horror films of that decade.

In Sunshine Manor, you play as Ada whos night of trick or treating turns into a night of untold terror. Seems poor Ada has become trapped inside the scary old Aitken Manor.

The gameplay revolves around using Ada’s latent psychic powers to fight off terrifying demons, solve puzzles and defeat the omnipresent Shadow Man, a rather creepy sounding foe who is watching your every move.

The game can be described as a deadly game of cat & mouse where the demon can be anywhere. As well as some beautiful hand-drawn 8-bit graphics, the game also features a 1980s soundtrack that was composed and written specially for the game. 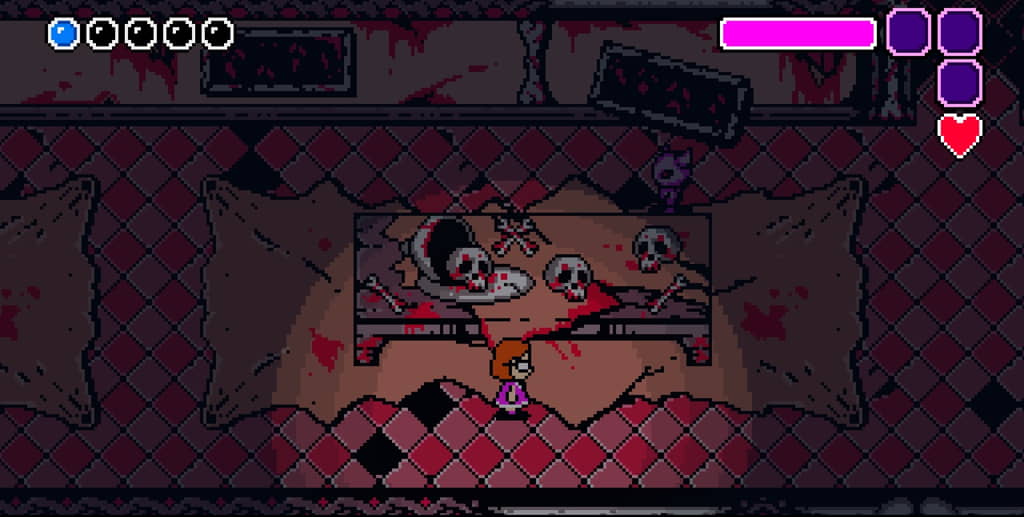 Sunshine Manor is currently scheduled to launch later this year, around Autumn. According to some press releases for the game, there is only mention of a PS5 version. I’ve tweeted to the devs to ask if the game is also coming to PS4. The developer’s website where you can pre-order a console key for the game only mentions “PlayStation” as a platform. 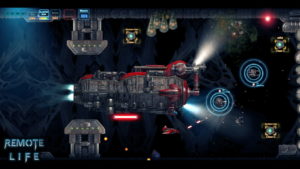 Check Out The New Trailer for Inspirational Shooter Remote Life – Coming to PS4, PS5 on May 27th 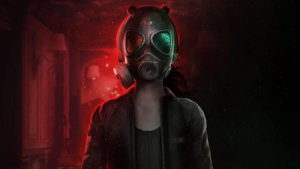 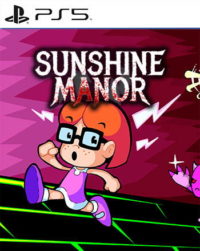