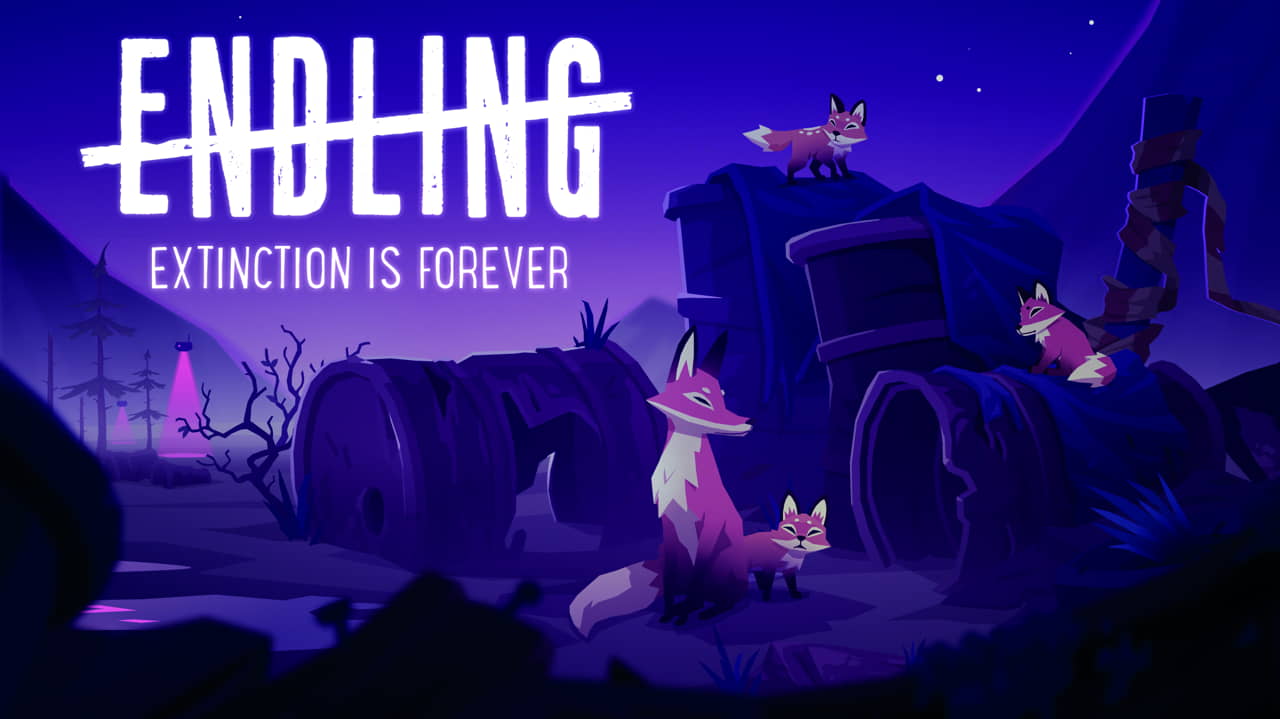 Did you know that 28,000 animal species on our planet are threatened with extinction? Endling – Extinction is Forever developer Herobeat Studios knows. That distressing fact was the first sentence of their press release today announcing that their quasi-apocalyptical, environmentally cautious game is getting the current-gen treatment on PS5.

Originally released on PS4 back in July this year, Endling – Extinction is Forever, lets you experience first-hand what it could be like when your home and family are threatened by the ever-encroaching threat of humans.

Endling – Extinction is Forever takes place in a plausible near future. Mankind has altered the biosphere to a degree that makes it harder and harder to sustain animal and plant life. Even humans struggle to breathe. In this horrendous quasi-apocalyptic scenario, you – as the player – take control of the last mother fox in this dying world. You are now fighting for survival, not only your own but the survival of your cute but clumsy cubs that depend on their mother to bring them food.

Endling may sound like a cutesy adventure game featuring a family of Foxes, but at its heart, it serves as a reminder – and a warning – about where we are heading and the damage we are doing to our environment.

When Endling – Extinction is Forever was released on PS4 it received pretty good review scores and praise from critics and players alike. PlayStation Magazine PLAY calls it “a well-crafted survival story that conveys an important message.” Endling for PS4 currently has a Metascore of 82 and a user score of 8.3 on Metacritic.

Check out some of the game’s features below.

When Endling – Extinction is Forever’s PS5 version lands on November 3rd it will come with some current-gen features that set it apart from the previous-gen version.

An even better feature is if you own the PS4 version then you will get a free upgrade to the PS5 version.

So if you already own the game or not make sure to check out the PS5 version on November 3rd. 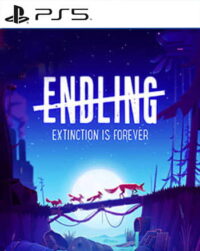