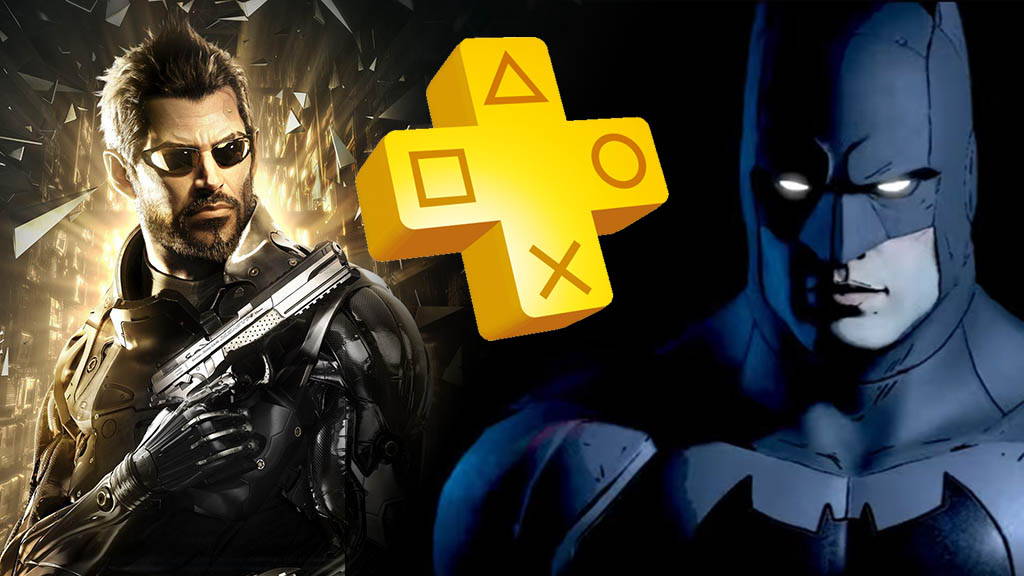 There’s nothing like a couple of free games on PS Plus to start the new year, especially when you’re skint due to all the Christmas present buying and alcohol consuming festivities.

January 2018 sees a couple of pretty good games heading our way for gratis. Deus Ex: Mankind Divided and Batman The Telltale Series are January’s free game line up for PlayStation Plus members.

I’m not particularly surprised that Deus Ex: Mankind Divided has made it’s way to the PS Plus free game lineup, it’s been selling for less than a tenner on Amazon for ages now, I actually picked this up a while ago from Amazon for about £8 and it’s currently selling for £7.45 for the physical, boxed version.

I’ve not actually played it yet but by all accounts it is supposed to be pretty good. It scores a very respectable Metascore of 84 and a user score of 7.6 on Metacritic.

Next up we have Batman The Telltale Series. I am not really into these telltale type games but it does score reasonably well on Metacritic with a 68 Metascore and 7.1 user score. Probably worth adding to your library for when there’s nothing else to play.

January 2018’s PlayStation Plus games should be available on January 2nd. 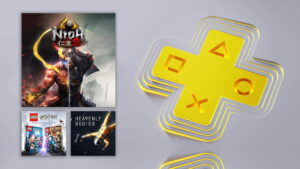