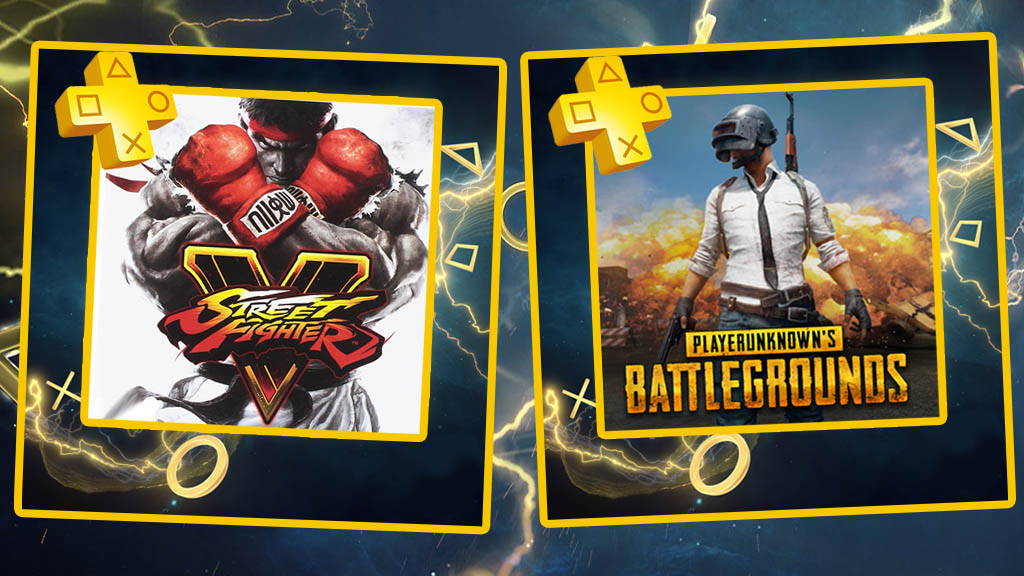 September 2020’s free PS Plus games have been announced over on the PlayStation Blog. And, for a change, it’s games I don’t already own.

Next month’s freebies include a fighting game and a Battle Royale game.

PS Plus FREE games for September 2020

Let’s take a look at what these games area bout and whether they are worth downloading or adding to your library.

PUBG is yet another Battle Royale game that pits up to 100 players against each other in a bid to become the last player standing.

The game was originally released on PS4 on 7th December 2018,

PUBG on PS4 gets a fairly average Metascore of 72 on Metacritic but is pretty poorly reviewed by players, with a pretty low user score of 3.2.

Player Unknown’s Battlegrounds currently sells for £24.99 on the PlayStation Store, so if you’ve been looking to pick this up, definitely best to wait until it’s free with PS Plus in September.

If you’re a fan of battle royale games PUBG probably won’t pull you away from Fortnite or Call of Duty: Warzone. There’s also the newly released Ubisoft game Hyper Scape to consider.

The game initially received mixed reviews on its release and was criticised for lack of content. The game did receive an arcade edition in 2018 which was received more positively.

Street Fighter V for PS4 features a story campaign as well as single-player modes and multiplayer.

The game has a decent Metascore of 77 on Metacritic but, like PUBG has a pretty poor user score of only 3.6.

I’ve not really played many fighting games on PS4, so might download and give this a try.

Septembers FREE PS Plus games should be available to download or add to your library on Tuesday, September 1st and will be available until October 5th.