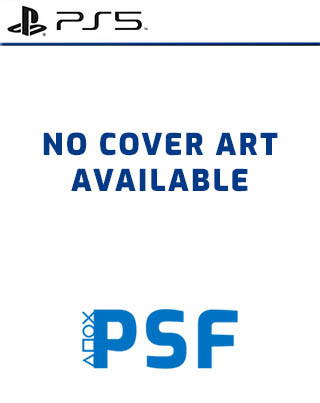 The game will be a  co-op Zombie FPS and will have new features and innovations.

Back 4 Blood will not be Left 4 Dead 3 according to the game’s FAQ page. But will instead be a brand new, original IP.

The game’s FAQ page states that Turtle Rock Studios is working on a PS4, Xbox and PC version, but given that the game is still in early development and is touted as being “next-gen”, a PS5 version would seem likely.

No release date has been announced. As it is not known how far into development the game is, a release date could be some way off.