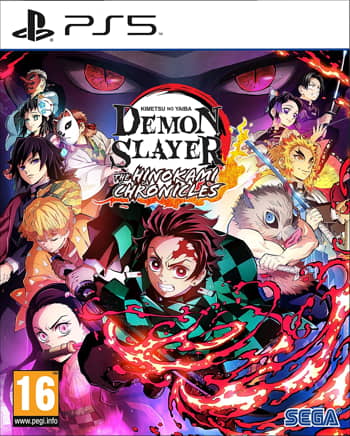 The title accompanies Tanjiro’s story from the “Demon Slayer: Kimetsu no Yaiba” anime, in which he confronts demons in order to transform his sister Nezuko, who has become a demon, into a human again.

Demon Slayer: The Hinokami Chronicles will release on October 15th 2021 for PS4 and PS5.