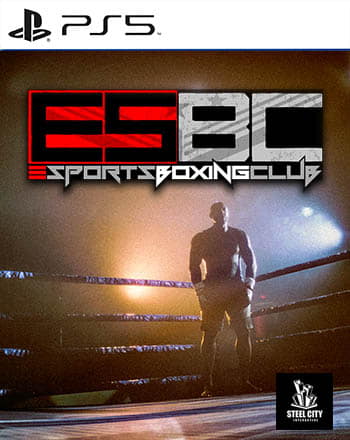 eSports Boxing Club(ESBC) is an upcoming realistic boxing game from UK developer Steel City Interactive. ESBC has been officially licensed and will feature 65 licensed boxers, with more to be added as part of a seasons model.

ESBC looks set to be an extremely realistic boxing game and will feature an in-depth career mode with a story mode to be added later as an update. Steel City Interactive also has plans for multiplayer, including exhibition fights and ranked leaderboards.

eSports Boxing Club is set to get an early access release on Steam in the coming months. But, the developer also plans to bring the game to consoles. So ESBC will be hitting PS4 and PS5.

For more info on the game, visit the official website.