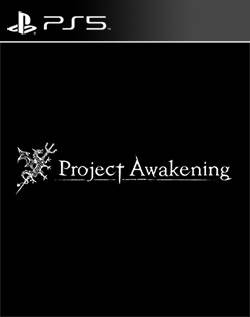 Project Awakening an open-world game with RPG elements in a high-fantasy setting. The game will have a focus on co-op and multiplayer elements.

The game was originally planned for PS4. But it will probably come to PS5 as well. It could possibly be a PS5 launch title to be shown at the upcoming PS5 reveal event. 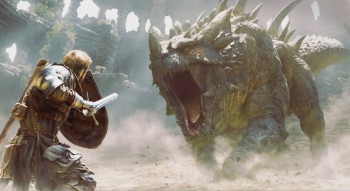 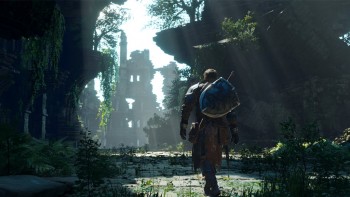 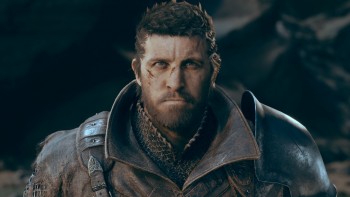 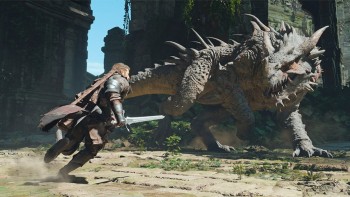 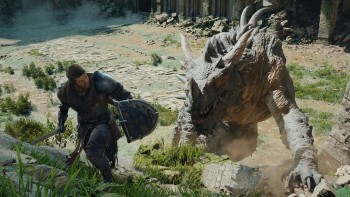 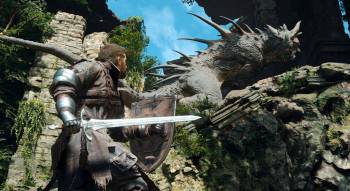