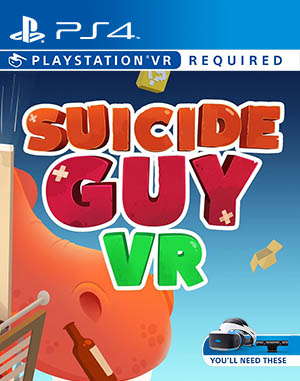 Suicide Guy VR is a Virtual Reality version of the 2017 adventure-puzzle game Suicide Guy. You play as a protagonist who has some wild dreams. You have to solve puzzles in order for the character to kill himself in his dreams, so he can wake up.

Suicide Guy VR has been teased by the game’s developer. It should be officially announced soon.

Suicide Guy VR for PlayStation VR should be released sometime in August 2020.