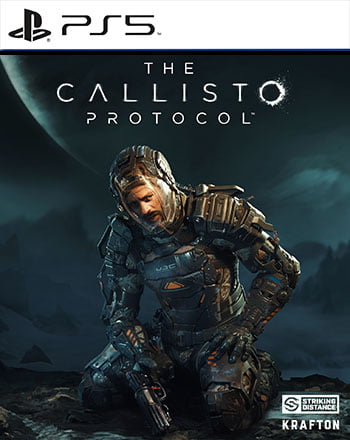 The Callisto Protocol is a third-person survival horror game developed by Striking Distance Studios. The game recently got its first gameplay trailer at PlayStation’s June 2022 State of Play. The release date was also announced and will be coming to PS5 on December 2nd, 2022.

Set on Jupiter’s dead moon Callisto in the year 2320, The Callisto Protocol challenges players to escape the maximum-security Black Iron Prison and uncover the terrifying secrets of the United Jupiter Company. Players will need to search their surroundings and adapt their tactics, using a unique blend of shooting and close-quarters combat to survive a mysterious outbreak that has thrown Callisto into chaos.