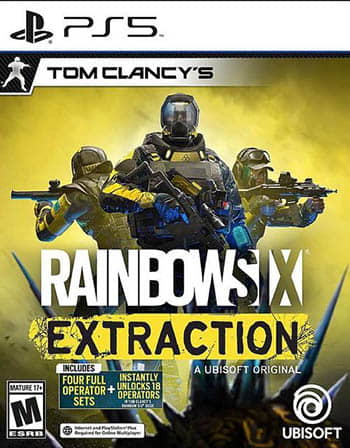 The Rainbow operators will face off against a lethal new breed of mutated alien parasites that infect humans and their surroundings. Players can prepare to launch into tense, chaotic, and totally unpredictable missions as they will risk everything with their squad, every time they step into Quarantine.

Rainbow Six Extraction will be more of a co-op PvE-focused game. No release date has been announced so far.