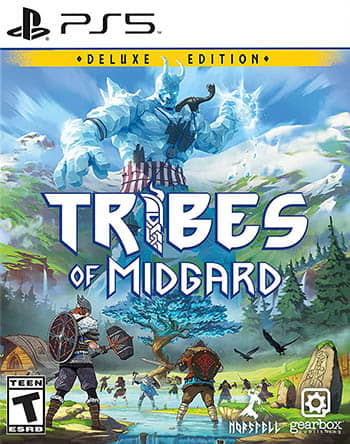 Set in a world full of dark creatures and hidden Gods. Players can uncover an abundance of materials and play together as a Viking clan. Your Viking clan lives in a village that harbours the Seed of Yggdrasil; a tree that holds the promise of everlasting life.

Explore the wilderness to craft new weapons and prepare to protect the delicate tree of your village from the grim shadows that prey upon its power. All the while, giants stalk ever closer to your village. Seeking to destroy Midgard and fulfil the prophecy of the end of the world.

Inspired by Norse mythology and winner of the 2017 Ubisoft Indie Series, Tribes of Midgard is in development by Norsfell games and published by Gearbox Publishing. 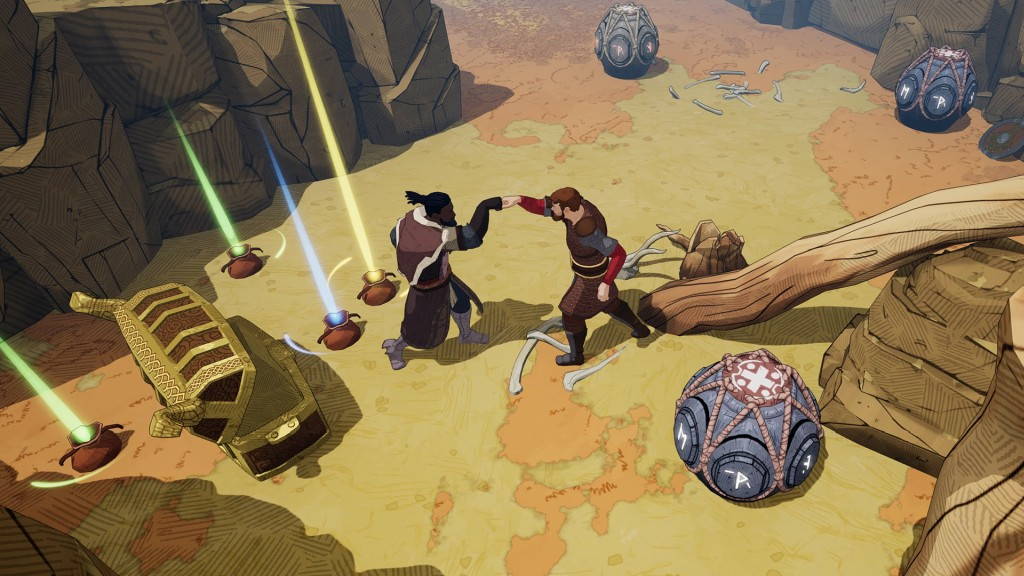 🔨 Craft Legendary Equipment 🔨
Use your gathered materials to forge new equipment and reinforce your village.

🌃 Defend Your Home At Night 🌃
Work together to stop the legions of Hel from invading your village at nightfall.

🔪 Fight Together In The Wild 🔪
Face a variety of enemies while exploring the world and loot them for rewards.

😈 Stop The Giants To Prevent Ragnarök 😈
Engage menacing Giants and defeat them before they destroy the Seed of Yggdrasil.

Tribes of Midgard is pencilled in for a 2021 release and will be a PlayStation 5 console exclusive.