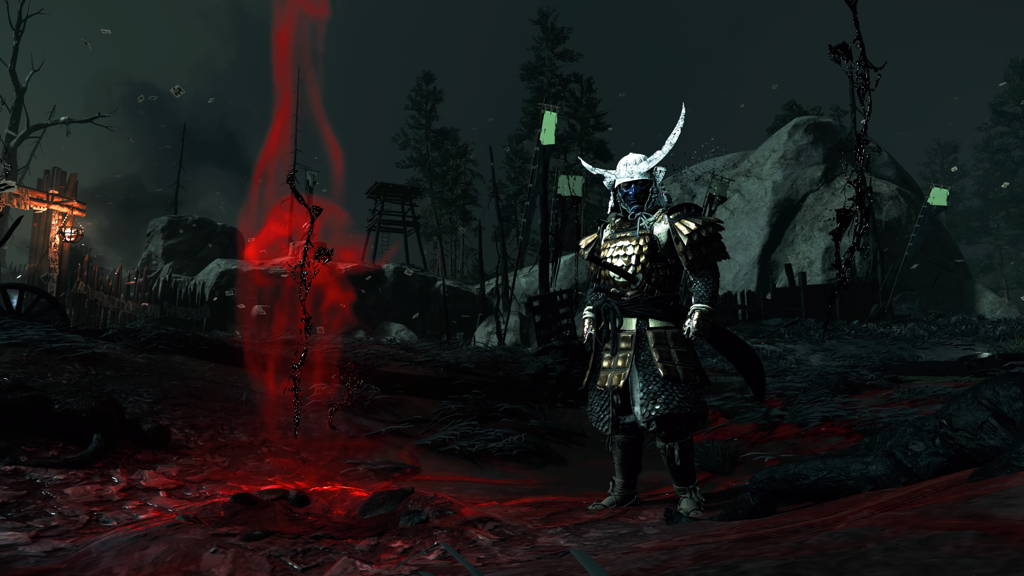 It’s co-op story missions and 4-player survival mode are top notch and have seen a large number of players. No PlayStation has shared some statistics that prove Ghost of Tsushima: Legends is quite popular indeed.

For the first ten days since the release of the update there has been;

With 30% of players picking the Assassin class, that makes it the most popular class in Legends. I’m sure the Ronin isn’t far beind though as it’s an extremely useful healing and support class for the harder difficulty Survival. And no doubt for the upcoming Tale of Iyo Raid. 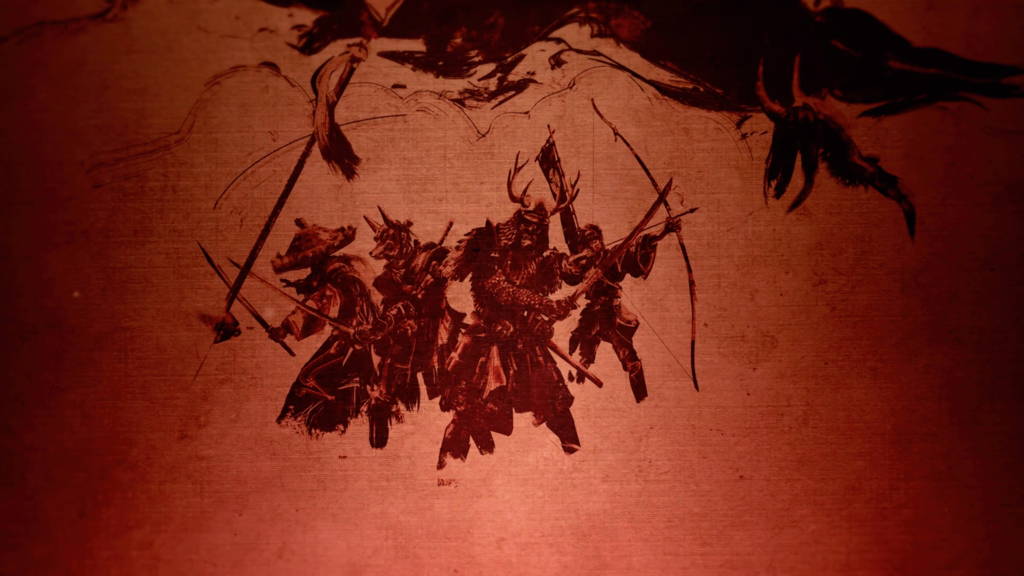 Ghost of Tsushima: Legends on Twitch

Ghost of Tsushima has also seen a spike in popularity on game streaming platform Twitch, thanks to Legends. Sucker Punch’s open-world Samurai epic saw a sharp increase in Twitch viewer numbers on October 17. The day after Legends released.

Ghost of Tsushima saw 11,507 viewers across 751 streams the day after Legends went live. In comparison to the day before (October 15th) which had 511 viewers across 121 streams.

The only time the game saw more Twitch streamers was on it’s original launch day and the first two weeks after. [twitchtracker.com]

The next chapter for Ghost of Tsushima: Legends is the Tale of Iyo raid, which is set to go live tomorrow at some point. There’s no matchmaking for the raid though, so you’ll need to get anotehr 3 friends together to take part.