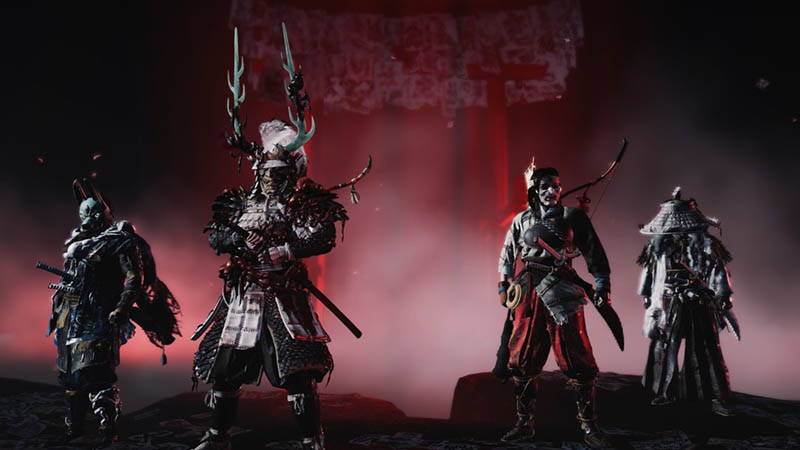 Just like the Ghost of Tsushima himself, news of an online co-op multiplayer mode called Legends came out of nowhere.

According to the PlayStation Blog post, Legends is an entirely new experience. A completely separate game mode that doesn’t feature Jin or his companions from the main, single-player story mode.

Instead, the new co-op multiplayer mode follows four warriors who have been built up as legends in tales told by the inhabitants of Tsushima Island.

Where Ghost of Tsushima’s single-player campaign focused on open-world exploration of the incredibly stunning Tsushima Island. Legends will be more haunting and fantastical the blog post states.

Ghost of Tsushima: Legends will feature enemies and locations inspired by Japanese folk tales and mythology. The new mode will have an emphasis on co-operative combat and action.

Game Designer for Sucker Punch Darren Bridges explains that Legends was designed to be an “exclusively cooperative gameplay experience.”

You will need to partner up with your friends, or via online matchmaking to play Legends in groups of 2 to 4 players. Each player can choose from one of 4 different classes: a Samruai, Hunter, Ronin or Assassin.

If you are playing Legends with yourself and one other friend, you’ll be able to take on a series of co-op story missions that increase in difficulty the blog post explains.

These co-op story missions build on the combat from the single-player game, but, will add new magical twists that will require careful synchronisation with your partner.

If you’re teaming up with a group of 4 players, you’ll be able to take on “wave-based survival” missions. Which sounds a bit like a horde mode.

In the wave-based missions, you’ll be fighting some of the toughest enemies Tsushima can throw at you. Including new Oni enemies with supernatural abilities.

Ghost of Tsushima: Legends will also have a four-player raid that will launch shortly after the release of Legends. The raid will send you and your teammates to a completely new realm to challenge a brutal and terrifying enemy.

You’ll need to get some practice in by completing the co-op story missions and the wave-based survival missions before taking on the raid.

Ghost of Tsushima: Legends will release some time this fall. Which according to Google is sometime between September 22nd and December 21st. 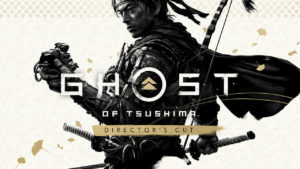 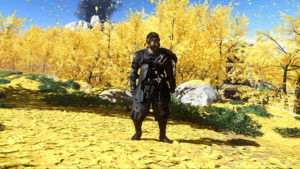