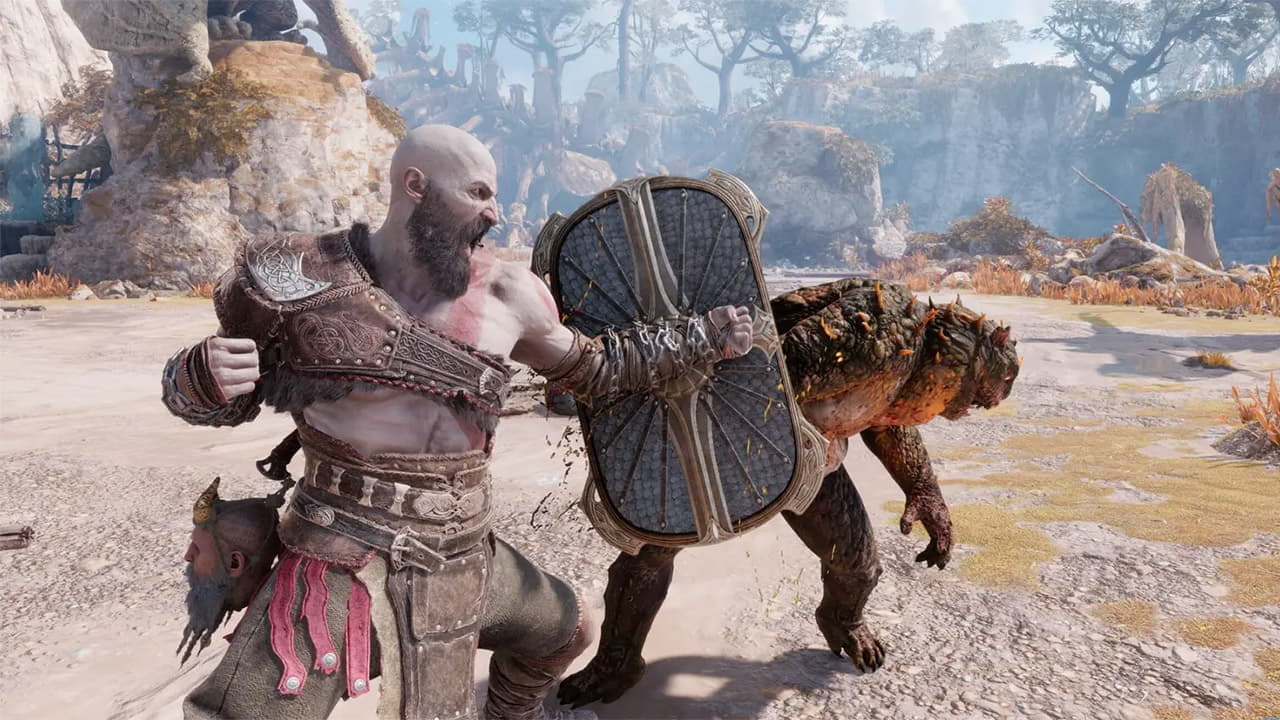 PlayStation has released an awesome 30-second-long launch trailer for the eagerly awaited God of War Ragnarok.

The launch trailer has got me super hyped for God of War Ragnarok, Knowing that the launch of this epic game is just around the corner has my mouth watering with anticipation. The thought of exploring the nine realms, wielding Kratos’ Leviathan Axe and embarking on an epic adventure has me tingling with excitement.

The sequel to God of War (2018) wraps up the Norse Saga and the game has already seen high praise from various media outlets who have previewed it.

God of War Ragnarok, developed by Santa Monica Studio could very well be one of the best games to release this year. The developer recently confirmed that it won’t have a photo mode at launch though. Which has no doubt disappointed Virtual Photography fans.

God of War Ragnarok launches on November 9th and will be available for both PlayStation 5 and PlayStation 4.