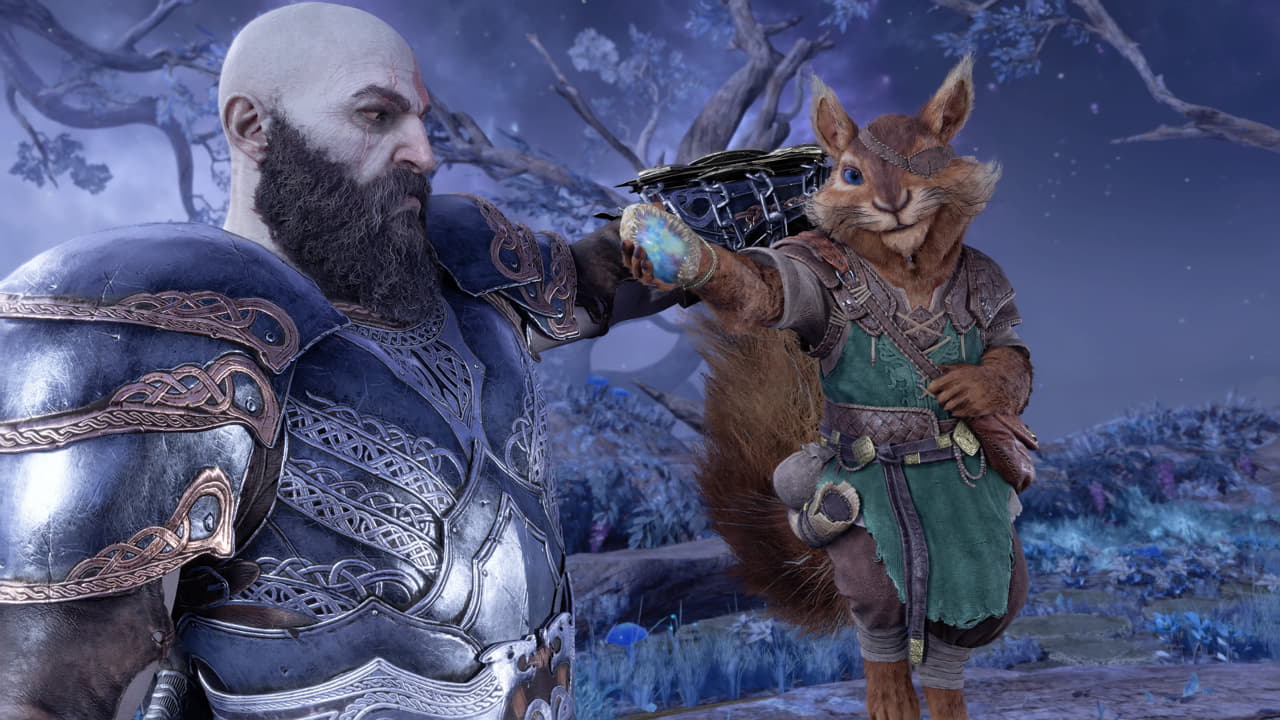 God of War Ragnarok sold more physical copies in the UK on its first day of release, beating what God of War (2018) sold in its first week. That’s according to data seen by Games Industry.biz’s Christopher Dring.

It should be noted that physical sales data probably takes into account both PS4 and PS5 physical copies. I have asked Christopher Dring if there is any data to show how many copies were sold on PS4 and how many were sold on PS5.-

And in a further article GI.biz reports that God of War Ragnarok will become the biggest God of War title launch in the UK. Based purely on physical boxed sales alone.

“God of War Ragnarok will debut at No.1 and is the first cross-gen title in the series,” Bloch says. “Day 1 physical sales were already greater than any other full-week launch sales for other titles in this franchise.”

GFK also told Gi.biz that 55% of PS5 hardware sales in the UK this week were part of the God of War Ragnarok bundle.