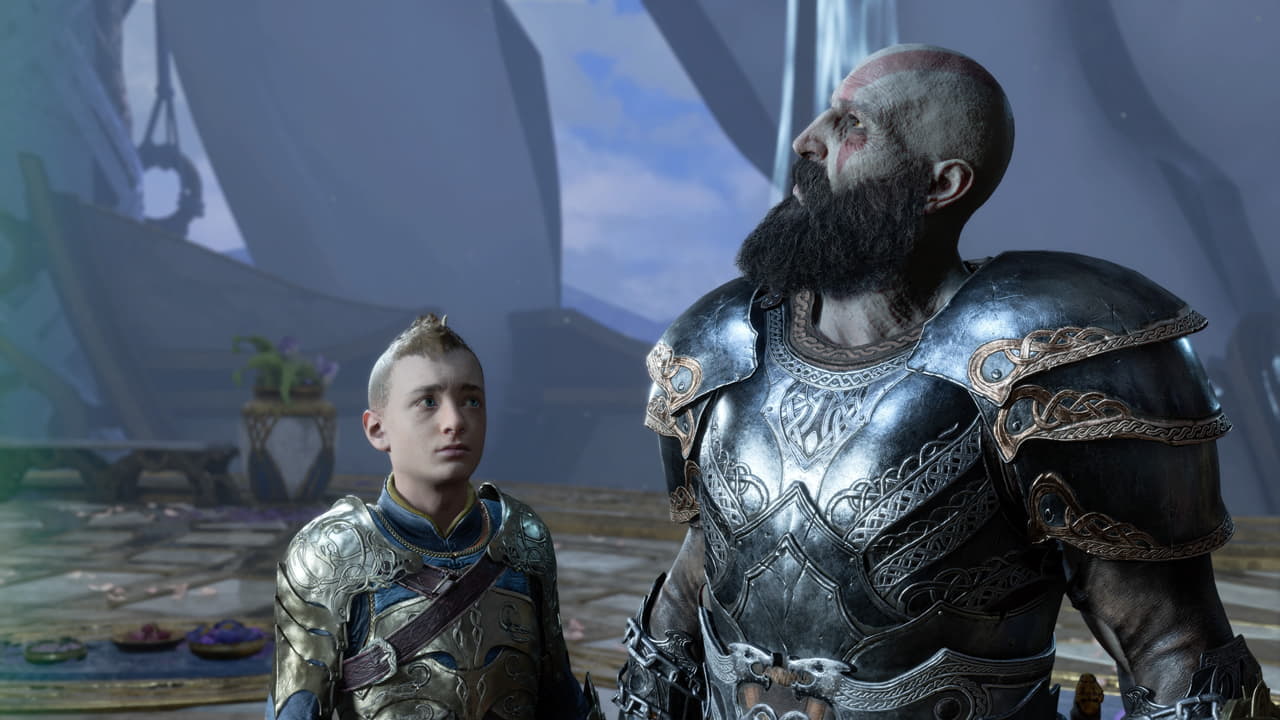 Santa Monica Studio’s God of War Ragnarok, which launched on November 9th, has scooped an amazing six awards at this year’s The Game Awards show.

Although the PlayStation exclusive title lost out on a couple of categories to Elden Ring (Game of the Year being one), six awards is still pretty damn good.

Although the latest god of War game did miss out on Game of the Year it still won the Best Action/Adventure game category. It also won Best Narrative and Best Performance among others. Here’s the full list of awards won at this year’s The Game Awards.

PS5 and PS4 Cat adventure game stray, which got its debut on PlayStation Plus, won two awards. The brilliant indie by BlueTwelve Studio about a Stray cat lost in a city populated by robots won Best Indie and Best Debut Indie.