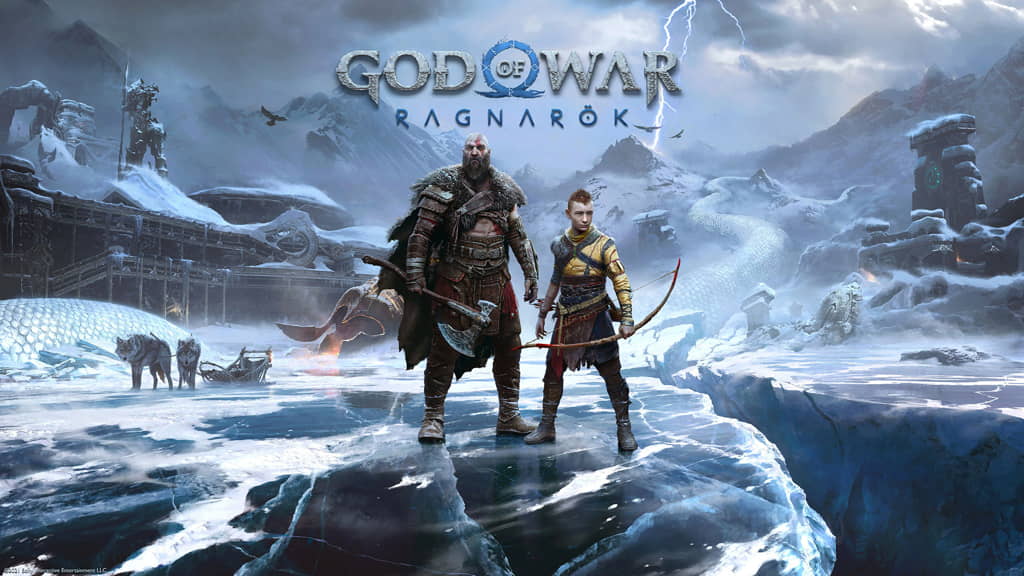 After a couple of delays, it seems that Sony’s Santa Monica Studio is still confident that God of War Ragnarok will release this year. The next God of War game, which was teased a couple of years back at a PS5 event was originally supposed to release in 2021.

Back in June last year Santa Monica Studio announced the game would be delayed to 2022. Mostly due to the Coronavirus Pandemic. The game was then put back again due to the poor health of lead voice actor Christopher Judge.

God of War fans are rightly still a bit worried that God of Ragnarok could potentially be delayed again. Any further delay would undoubtedly see the game pushed into 2023. However, a Santa Monica Studio employee (Blue Owlz Medic on Twitter) has tweeted that “God of War Ragnarok comes out this year.” Apparently confirming that the 2022 release window is still good to go.

So potentially some good news their for PlayStation and God of Wars fans. As it seems that the game is still on track to release at some point this year.

God of War Ragnarok is set three years after the previous God of War (2018) game. In the new game, Atrius is now a teenager and seeks answers to the revelations of the previous game. As well as him and Kratos finding a way to stop Ragnarok from taking place.

The question now is, when exactly will God of War released? Sony hasn’t committed to or announced any date above the 2022 release window. But, it seems a fair bet that God of War Ragnarok might be Sony’s big holiday season title.