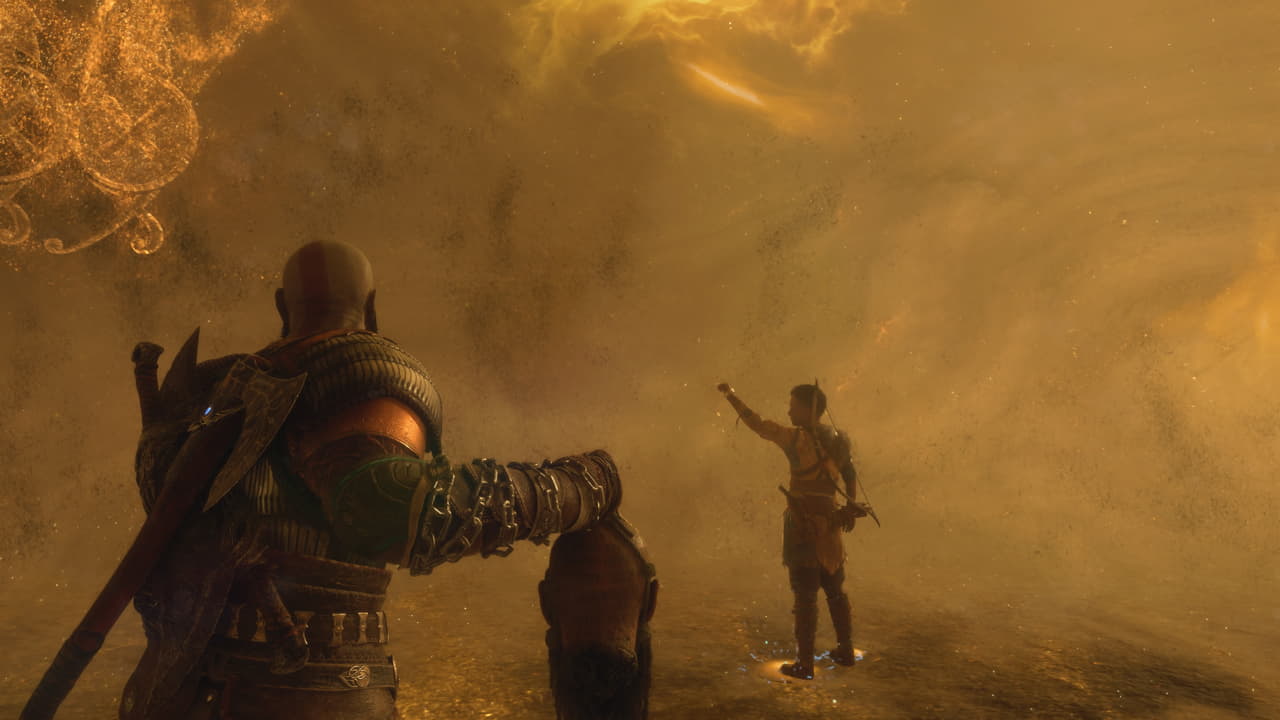 In a recent interview with the Los Angeles Times, Santa Monica Studio’s Cory Barlog hinted that the studio is working on several things.

In the interview, along with God of War Ragnarok Director Eric Williams and some other members of the team, Barlog said the studio is currently “spread out on a lot of different things,” however he declined to divulge further on what these things were.

God of War Ragnarok Director Eric Williams added that if the studio decided to dedicate itself full-time to the God of War franchise there is no shame in that.

“I remember talking to someone from another game company, where they were trying to get me to leave. They said, ‘Do you just want to be known as the “God of War” guy for the rest of your life?’ That was your big pitch to dissuade me? Because yes, I kind of do.” Williams told the LA Times.

From that statement, we can say with some certainty that Santa Monica Studio will continue with the God of War franchise. The most recent game in the series, God of War Ragnarok was critically acclaimed by reviewers and fans. I am playing through it just now and I can honestly say, it is quite simply astounding.

God of War Ragnarok has also been nominated for numerous awards at this year’s The Game Awards. And the game also took the number one spot in the UK boxed charts and was the biggest UK launch the series has seen.

As for what Santa Monica Studio could be working on? Well, Cory Barlog is supposed to be making a new IP and it sounds like the studio will continue with God of War for the foreseeable future. Which is great. 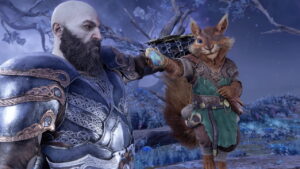