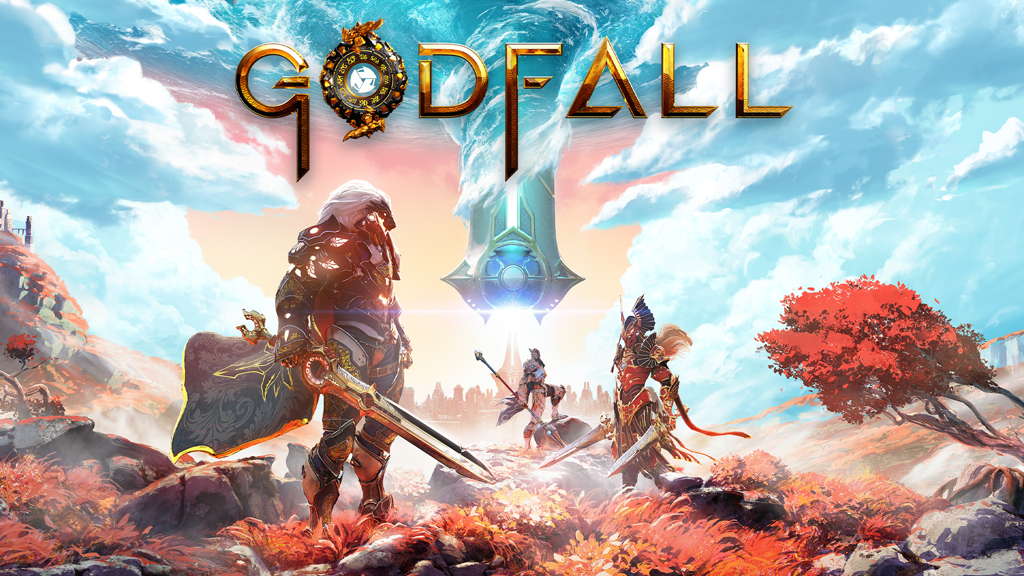 It’s been cover art crazy ever since Sony revealed what the PS5 game boxes will look like. Fans have been creating their own concepts and now developers Interplay and publisher Gearbox have revealed the Godfall PS5 cover art.

Have a great weekend everyone! pic.twitter.com/xVn1q9Ncul

The Godfall PS5 cover looks pretty cool, showing off the three main classes of the game. With what appears to be the Silvermane class taking prominence at the front.

Godfall looks set to be a sure-fire hit when it launches alongside the PS5 this Holiday.

Godfall looks pretty tasty in the PS5 gameplay trailer above. With plenty of hacking and slashing and some really solid looking combat mechanics.

I can’t wait to get stuck into Godfall when it is released. The world of Aperion, in which Godfall takes place looks like the perfect place to be looting and slashing.

The armour sets, or Valoplates as they are called look awesome and will apparently give you God-like powers as you hack and slash your way through elemental realms.

Godfall is due to release this Holiday and will be a PlayStation 5 launch game.

Will you be getting Godfall alongside the PS5? What do you think of the Godfall PlayStation 5  box art? Let me know in the comments below. 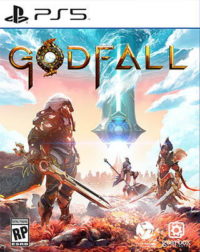