Home / News / Gotham Knights Will Only Be on PS5/Current Gen, No PS4 Version 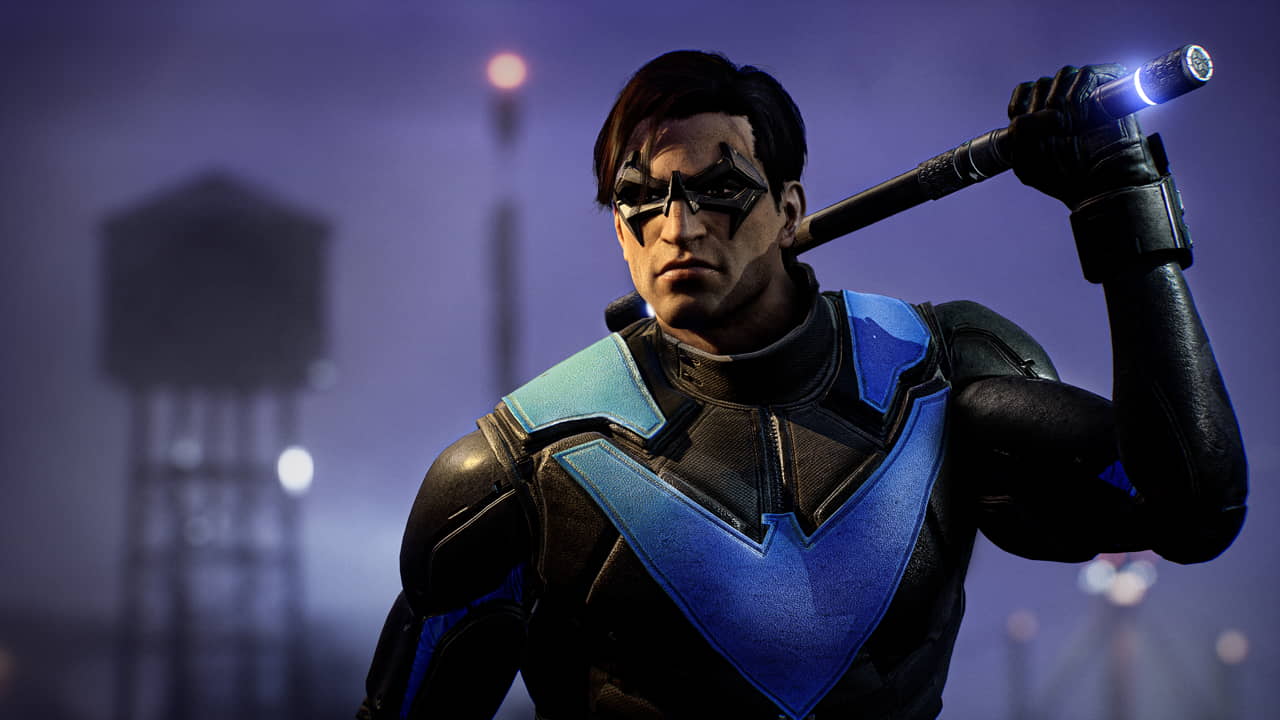 Upcoming Batman spin-off game Gotham Knights got a new gameplay trailer today. The official Nightwing and Red Hood gameplay demo featured some awesome new gameplay but also had the PS4/last generation consoles missing from the end screen. Only showing the game as coming to PS5 and Xbox Series X/S.

Gotham Knights was originally supposed to release for both PS5 and PS4. But now it looks like the PS4 and last-gen version have been canned. IGN reports that publisher Warner Bros. released a short note about the last-gen versions of the game along with the new gameplay trailer. No specific reason was given for the PS4 version being cancelled only that it will “provide players with the best possible gameplay experience.”

In Gotham Knights, Batman and Commissioner Gordon have apparently been killed. This has resulted in an increase in crime and lawlessness throughout the city of Gotham. This is the cue for Gotham’s new heroes and former Batman sidekicks, Bat Girl, Robin, Knightwing and Red Hood to take over Batman’s mantle and rid the city of crime.

Gotham Knights has previously seen a delay but will now launch on October 25th this year. For PS5 and not PS4 though. 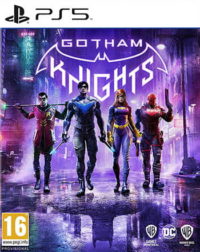